RAF veteran missed work to save daughter’s life ... only to be investigated for gross misconduct 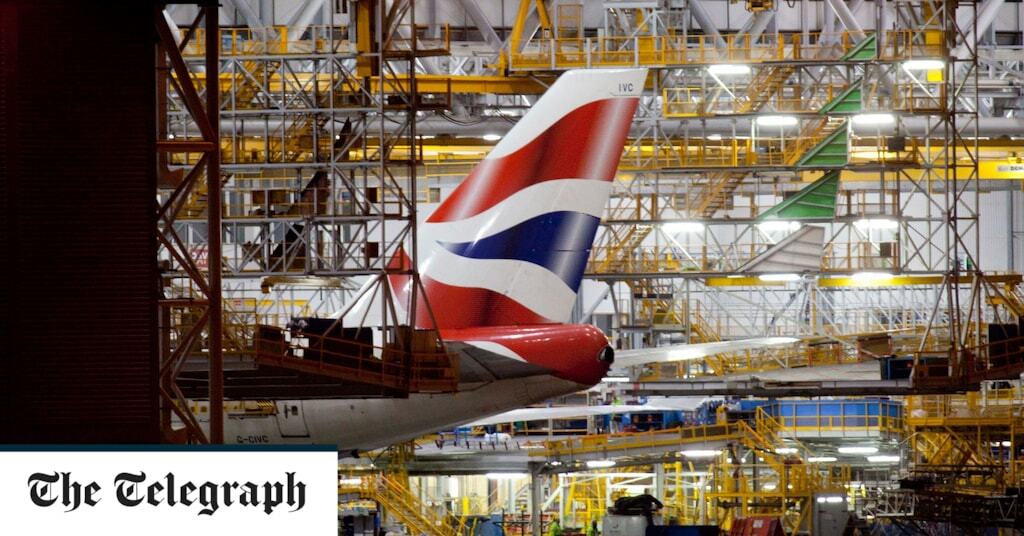 British Airways threatened an RAF veteran with disciplinary action after he missed work because he was saving his daughter’s life, an employment tribunal heard.

Steve Jones, a former bomb disposal expert, texted his manager to say he was unable to work as he was on his way to hospital, having performed CPR on his daughter.

However, when the mechanic returned to duty, he was told he was being investigated for potential gross misconduct.

An employment tribunal has ruled Mr Jones was a victim of harassment and disability discrimination against British Airways, which was accused of having a “lack of empathy” towards his situation. Mr Jones is now in line to receive compensation.

In its ruling, the panel pointed out that the airline’s behaviour came even though it had signed up to the Armed Forces Covenant, which requires them to give “special consideration” to those “who had given the most”.

A hearing in Cardiff was told that in February 2018, Mr Jones began working at British Airways Maintenance, a subsidiary of British Airways, in the Welsh capital as an aircraft mechanic.

He was diagnosed with post-traumatic stress disorder (PTSD), which the hearing heard was triggered multiple times during his employment, including when a colleague wrote the letters “PTSD” next to his name on a job card.

Mr Jones also received a letter from bosses informing him that due to his PTSD, he has “two differing personalities”, which has a “profound negative impact on morale”.

In August 2019, Mr Jones was absent from work as his daughter nearly died from an unnamed condition that had previously killed his wife.

When he returned, he was given a letter asking him to attend a disciplinary hearing, which he did not attend due to his PTSD. Mr Jones has not returned to work since.

“[British Airways Maintenance Cardiff] did not get a proper handle on the situation and it was handled badly. In our judgment, the respondent was requiring Mr Jones to achieve the unachievable – to stop having PTSD symptoms.”

Mr Jones’s compensation will be determined at a later date.

A spokesman for British Airways said: “We are disappointed with the decision and believe that we have acted fairly and properly throughout.  We are currently considering whether we appeal the decision.”