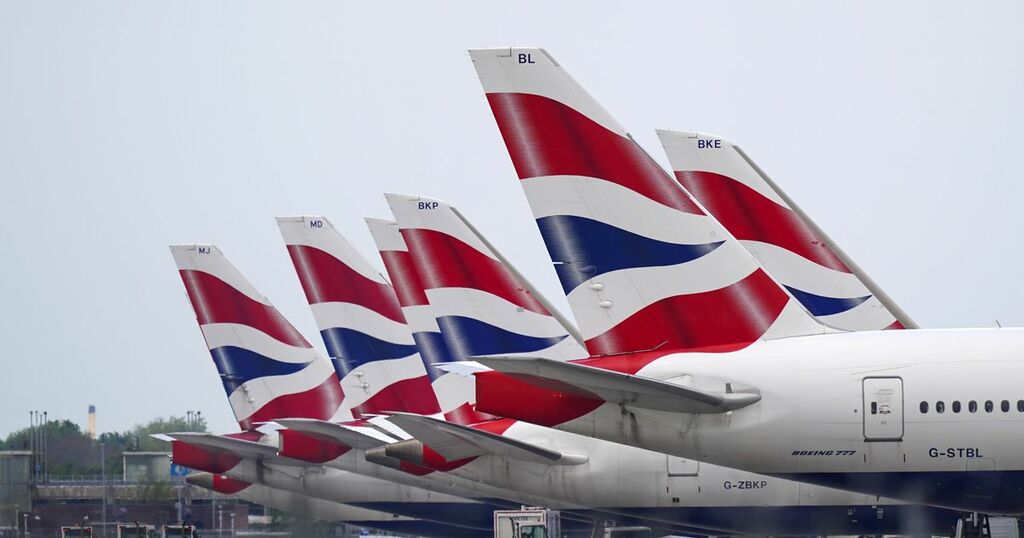 The resumption of flights and holidays to the USA is nearing with restrictions on travel from the UK expected to be lifted within weeks.

With the countdown to US travel now on, British Airways and British Airways Holidays have reduced the price of flights and holidays to the likes of New York, Miami, Boston and Orlando.

To celebrate, the national carrier is offering a host of extra-special deals in a sale running until October 27 on all travel through to summer 2022.

Return British Airways flights available in the sale include New York from £320, Boston and Orlando from £330, Miami and Los Angeles from £340 and Tampa from £294. Return Club World (business class) flights are also available from £1,499 for Boston and £1,599 for New York.

Holiday packages (flight + hotel) with British Airways Holidays include seven nights in Orlando from £439pp, while three-night New York city breaks start at £409pp. Those jetting off for holidays in Los Angeles can enjoy five nights from £519, and five-night San Francisco holidays start from £589pp.

For an added touch of luxury, four-night holidays including Club World flights are available to Boston from £1,529pp and New York from £1,619pp.

British Airways has introduced a range of safety measures and partnerships to make the travel experience simple and enjoyable during and after the pandemic.

Most recently, a new interactive map was launched on British Airways websit e in partnership with Sherpa, which has developed an online tool to provide travellers with the latest travel rules for inbound and outbound destinations.