There was a "medical emergency" at a recent audition for Britain's Got Talent involving an icebreaker act, it is reported.

The new series of the ITV talent competition began filming earlier this month, with auditions for the show - known as BGT - held at the London Palladium in recent weeks.

Its fifteenth series was postponed last year due to Covid and will be presented by Ant McPartlin, 46, and Declan Donnelly, also 46 - the hosts of BGT since its debut in 2007.

The judging panel consists of Simon Cowell, 62, Amanda Holden, 50, Alesha Dixon, 43, and David Walliams, also 50 - who have appeared together on the show since 2012.

Auditions for the new series are well underway and it's been reported that this week there was a "medical emergency" after a stunt performer ended up bleeding on stage.

According to the Sun, it involved icebreaker JD Anderson - who appeared on America's Got Talent in 2014 - with the performer having been "smashing ice on his head" in his act.

An onlooker told the outlet that Amanda had been "visibly wincing" each time the blocks of ice got bigger and that the audition ended with JD running into a "giant" block of ice.

They said he was smashing the ice up "causing the audience to gasp," but then added: "It soon became clear he was in pain and blood could be seen coming out of his head."

Medics are said to have intervened to make sure that the strongman was okay, with the onlooker commenting that it seemed to "hurt" but "there was no lasting harm done."

The Sun further reports that judge David later warned the performer that he had been a "very naughty boy" over it.

JD is understood to have posted about the audition on social media last night, though he didn't mention the incident.

Alongside a backstage photo, the caption of the recent post on Instagram read: "Had a blast performing on Britain's Got Talent in London. Do you think @simoncowell liked my act?"

A start date for the new series of BGT has yet to be officially announced by ITV. The most recent instalments of the show have began airing in around April though. 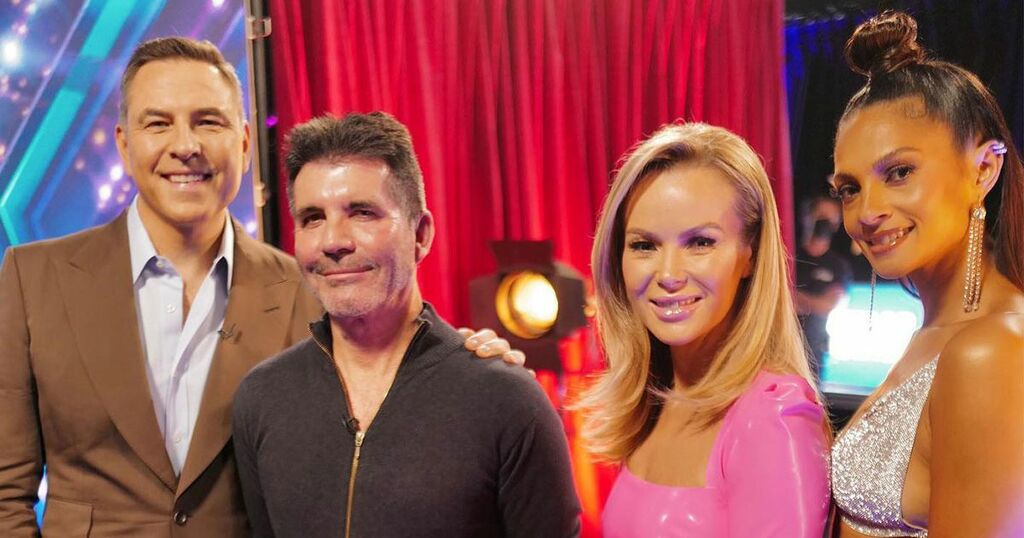 Daily Mirror
From analysis to the latest developments in health, read the most diverse news in one place.
Alesha Dixon braves the cold in tiny bra top for Britain's Got Talent auditions

Amanda Holden shared the photo of herself with Alesha Dixon, Simon Cowell, and David Walliams on her Instagram page

Amanda Holden, 50, looked sensational as she strutted through Heart Radio dressed in a pilot's outfit. She cheekily asked fans…

Daily Mirror
One place to find news on any topic, from hundreds of sites.
Kelvin Fletcher shows off extravagant purchase and says it's 'best part of farming'