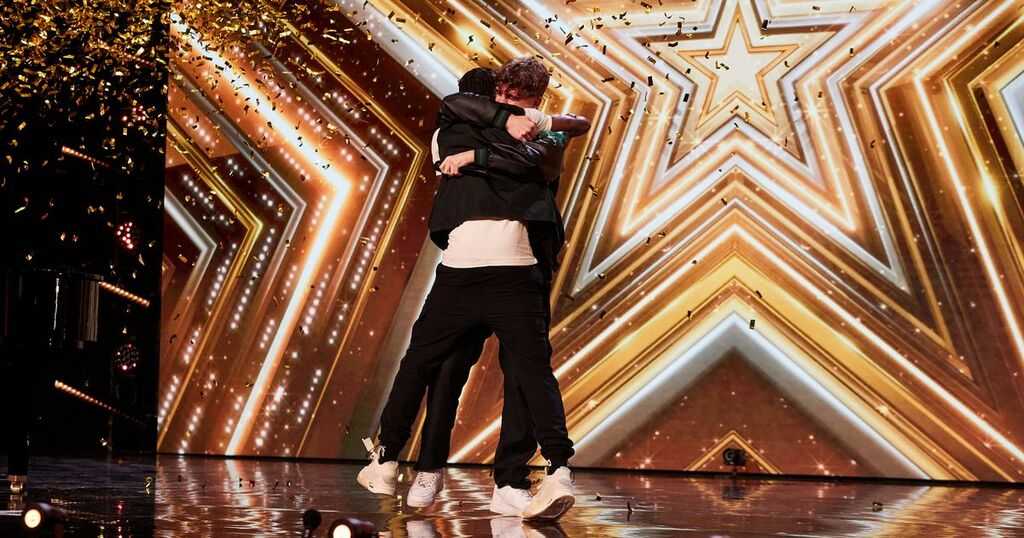 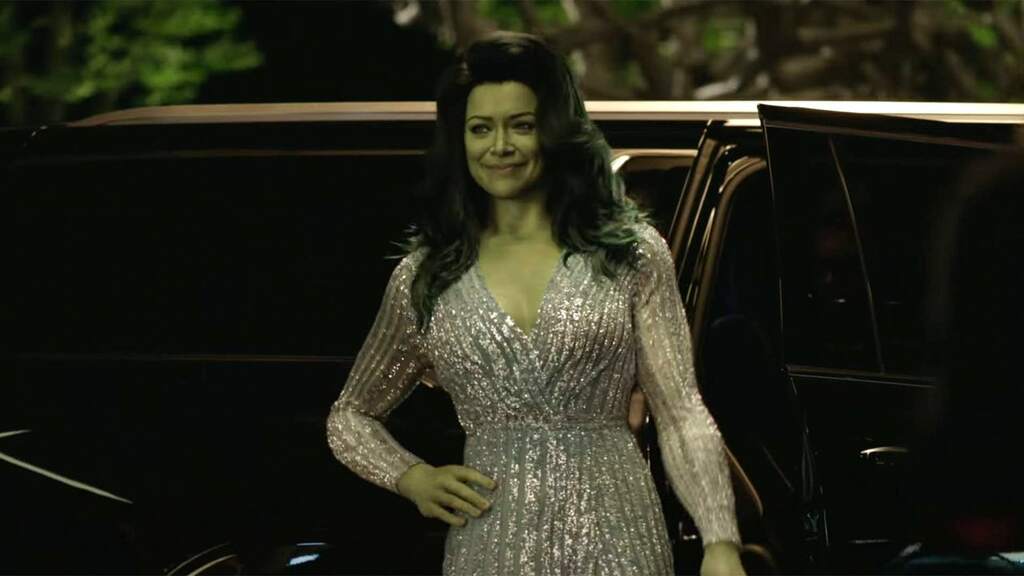 The New Daily
From analysis to good news, read the world’s best news in one place
Netflix Trims Staff to Weather Slowing Growth

A rapper/pianist duo will impress the Britain’s Got Talent judges this weekend despite only meeting in person on the day of their audition.

Now the pair, who never intended to become a double-act, look set for stardom thanks to a mistake while microphones were being handed out.

Rapper Quacey Goodman, aka Flintz, 22, had previously twice auditioned solo for the ITV show with no success.

During lockdown, he connected with pianist Taylor Bennett, 17, via Instagram.

Quacey asked Taylor to put a melody behind his rap but they met in real life only on the day of the audition as Quacey lives in Croydon, South London, and Taylor lives in Great Barr, Birmingham.

They had rehearsed in person only once when producers accidentally offered them both microphones before ushering them on to the stage.

Both boys impressed so much during their chat to Simon Cowell and the other judges that duo Flintz & Taylor was born.

Flintz, a technical assistant in a dental lab, said: “A week before the audition, I told Taylor to keep it on the down-low but asked if he could help me out with the keys on the piano. He came up with a melody.

“We had one run-through to sound-check.

“Then the producer asked if we both wanted a microphone, it just happened we came out and introduced ourselves and they thought we were a duo and it just worked.” Taylor said: “I was the unnamed person in the background but everyone liked us as a duo.

“We clicked as if we had been friends for ages.” And it’s not just the unusual combination of piano with rap that made them stand out.

Flintz’s lyrics about wanting to encourage kids to stay out of trouble also moved the judges.

Flintz says he raps with his nine-year-old brother Jayden in mind because he never wants him falling into street crime.

He said: “I’ve had my knuckles rapped a few times for getting up to mischief when I was younger. Thankfully I’ve never been arrested, just a few wake-up calls that taught me a lesson.

“I was a bit of a naughty kid, fights at school and that sort of thing. I’d steal pick’n’mix to sell at school so I could buy chicken and chips on my way home, I made £20-£30 a week. I don’t know who I thought I was... Alan Sugar?”

He added: “When I look on the news locally, the stuff I hear about the young kids, it worries me, especially for my youngest brother. I’m very protective.

“I’m grateful for my mum and dad pulling me out of the groups I was in, it could have gone further.”

And while you might expect fame and fortune to be the biggest ambitions of the young pair, they’re actually most excited about performing for royalty if they win the talent show.

Flintz admitted: “I’d be very, very nervous to perform for the Queen. I would be over the moon.”