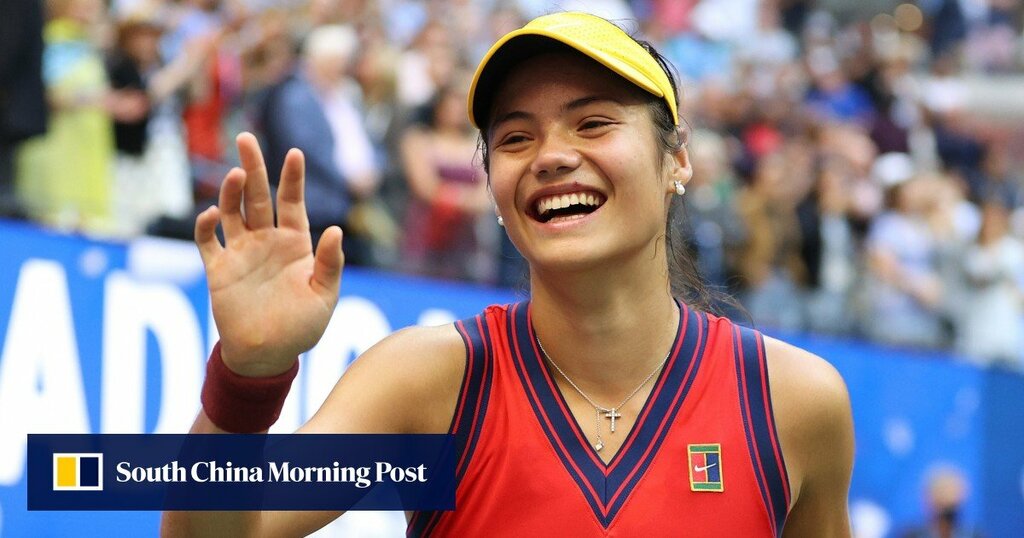 Britain’s Emma Raducanu has won the US Open women's singles title after beating Leylah Fernandez of Canada 6-4, 6-3 in the final.

Raducanu threatened to break for a 2-0 lead in the second set, only for Fernandez to put her disappointment behind her and save three break points.

The Canadian then broke serve herself to lead 2-1 but back came Raducanu with what proved the decisive break of the match.

A run of four straight games took her to the brink of victory but Fernandez was not finished, saving two match points to force Raducanu to try to serve it out.

To add to the tension, the British player was forced to take an injury timeout after grazing her leg sliding to the ball, much to the annoyance of Fernandez.

Raducanu saved the break point, and another, before bringing up her third match point. And this time she took it – with an ace, sealing a phenomenal 6-4, 6-3 victory.