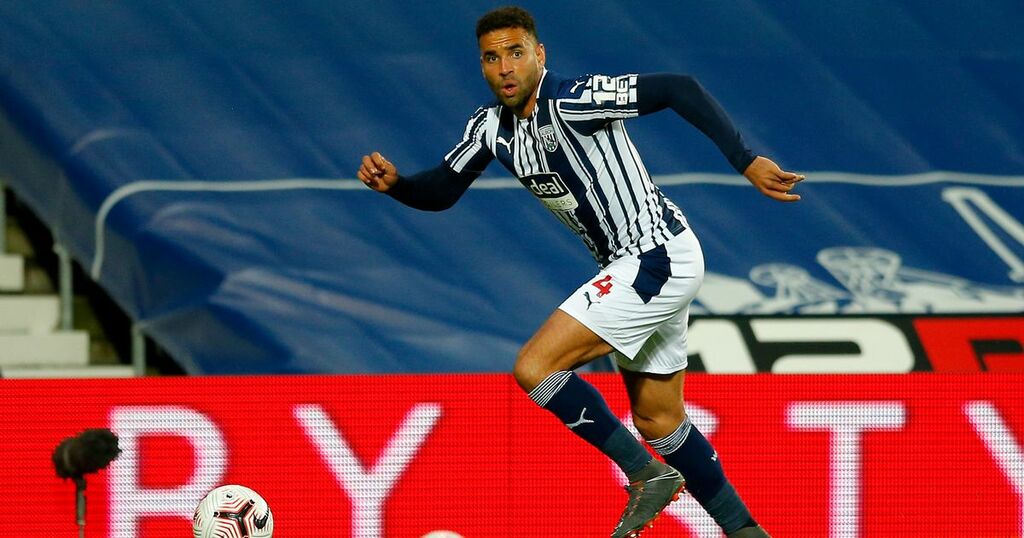 Bristol Rovers have signed a partnership with Hal Robson-Kanu's The Turmeric Co. providing first-team players and staff with nutritional shots each day.

Turmeric is said to house anti-inflammatory properties and helps aid the recovery process for athletes, and Robson-Kanu's company also work with Brentford, British Gymnastics and rugby league side St. Helens.

Robson-Kanu, who has 425 professional appearances with West Brom and Reading plus 46 Wales caps, founded the Turmeric Company in 2018 after several years of research into the plant, sparked by a serious knee injury and his frustration at taking so many anti-inflammatory drugs just to enable him to play.

Luton Town, Swansea City and Plymouth Argyle are some of the other EFL clubs who have also signed turmeric partnerships over the last 12 months.

"The players and staff love The Turmeric Co's products and they have been extremely popular at the training ground," Rovers nutritionist James Aitken said.

"The players use the products on a daily basis, helping to relieve the strain on the muscles and joints that the demands on professional football put on the body.

"We look forward to working closely with The Turmeric Co. as the season progresses and thank them for their support so far."

The main active ingredient in turmeric is curcumin, which holds anti-inflammatory, antioxidant and anti-depressant properties, as well as helping with weight management and improving skin conditions.

Speaking about his company earlier this year, which is on track to turn over £12m this year, Robson-Kanu claims turmeric became a “secret weapon” in his career after a "light-bulb moment" in which he woke one day without pain in his knee after taking the product.

“I began to realise I would recover quicker than my team mates,” he told The Grocer. "From there, it snowballed. My teammates began using them, then family and friends.