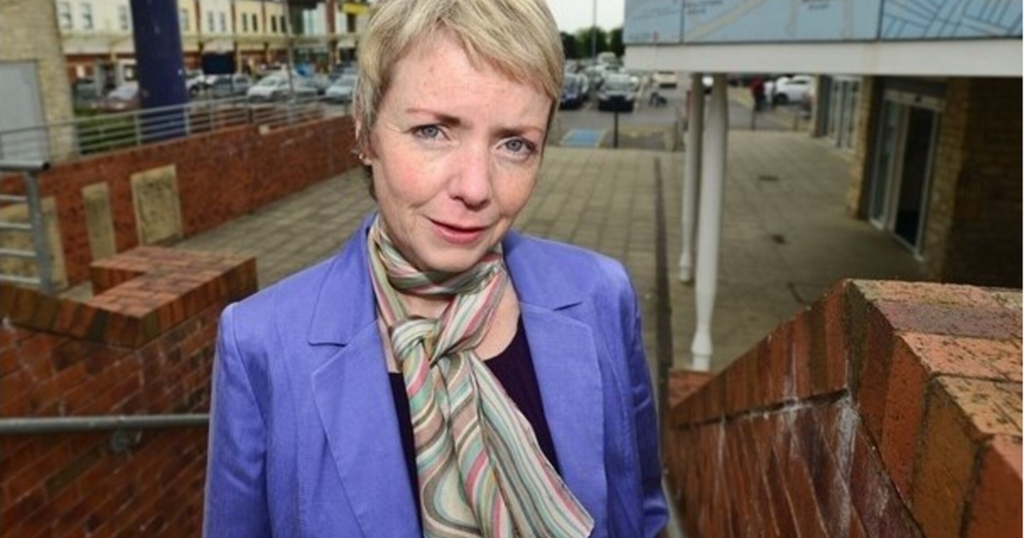 Karin Smyth has criticised the mayoral model and called for the end of a long-running Bristol society.

The Labour MP, who represents Bristol South, said the system of local government with an elected mayor is “designed to ride roughshod over democracy”.

She has also called for the Society of Merchant Venturers to be disbanded, insisting there is “no place for unaccountable power in a modern city” and that none of its members should be appointed to a public body.

READ MORE: Cargo at Bristol's Wapping Wharf could be expanded

Speaking during an interview for the Bristol Unpacked podcast by The Cable, Ms Smyth said she had long opposed the mayoral model because it “breeds suspicion” about how decisions are made and does not consider community opposition to policies or proposals early enough.

A spokesperson for the city’s mayor and fellow Labour politician Marvin Rees said that at May’s local elections, more than 100,000 people voted for candidates who wanted to retain the mayoral system – more than double those who backed candidates calling to abolish it.

They said the results showed Bristol had made up its mind over a way of working that brought accountability and delivery and that restoring a “faceless committee system” would return the city to the “dismal days of failure”.

But Ms Smyth said committees were necessary so local councillors could represent their communities and argue their point “in order to make progress and bring people with you”.

Asked by Bristol Unpacked host Neil Maggs if she was a fan of the mayoral model, the MP said: “No, I was very much against it when it started and I am still against it.

“That’s what’s in-built in it and that’s what it invariably does, regardless of the individual.”

Asked whether the system “got stuff done that didn’t used to get done”, an argument often cited by Mr Rees, she said: “I just don’t accept this premise that nothing happened in Bristol and Bristol was stuck.

“We developed Cabot Circus, changes to the docks and those public-private partnerships.

“If we take the joint public partnerships around the city centre, that all happened before the mayoral system.

“For democracy to work, local representatives have to articulate the needs of local people, persuade people to change and bring them with you.

“Democracy is messy, it takes a long time, you have to be in committees to argue your point, you need to flesh out early on in processes the problems, the objection to things, in order to make progress and bring people with you.

“I don’t accept that notion that by just having one man in charge to get something done then gets it done because the objections will come somewhere and it’s much better to get through those earlier in the process and bring people with you.”

Ms Smyth said Mr Rees and predecessor George Ferguson were “men of integrity” and “very passionate about Bristol and want to do the best for Bristol”.

Turning to the Merchant Venturers, the MP said: “There has been a bit of rebranding or coming out of the shadows, but I just question why does a 500-year organisation, a club essentially based on slavery, still exist?

“And their members appear in all sorts of places across the city.

“That is not transparent and that’s not good for the health of democracy in the city.

“It's a long time since we’ve had merchant venturers and I think they should have gone away a long time ago.”

Ms Smyth said no other philanthropic organisation seemed to have “all its members on key boards and bodies of the city”.

“We’ve seen how unwilling they’ve been to move forward out of any century,” she said.

“I think it’s time to go, really. In a modern society like ours I see no role for that.

“There is no place for unaccountable power in a modern city.”

A spokesperson for the city’s mayor said: “Bristol has made its mind up – in the recent mayoral election, over 100,000 people voted for candidates who wanted to retain the mayoral model, more than twice as many who supported candidates calling for the abolition of the system.

“Bristol citizens have seen that the mayoral model brings accountability and delivery, while a return to a faceless committee system would return the city to the dismal days of failure”.

The Society of Merchant Venturers has also been approached for comment.

The podcast is available to listen to in full online.