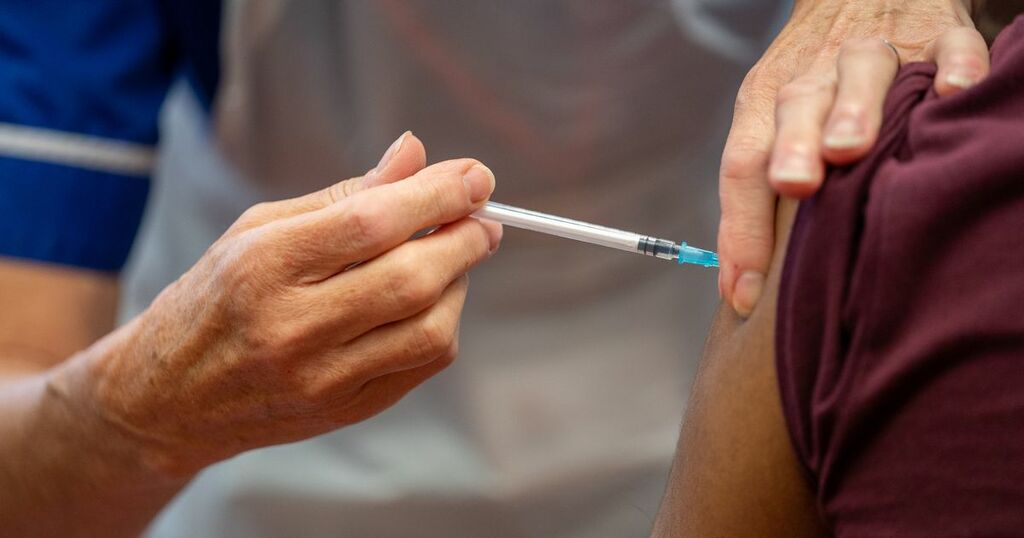 Another person has died from coronavirus in Bristol - while more than 300 new cases have been reported in the city and wider region.

The death was recorded in the City of Bristol, bringing its death toll to 540.

Today's update (published on October 9) showed that another 339 cases of the virus were recorded in the Bristol region.

READ MORE: Covid marshals to stay in Bristol until March – but decision may be illegal

The highest number of cases was found in Bristol, where 107 positive tests were found.

Nationally, the Government said a further 133 people had died within 28 days of testing positive for Covid-19 as of Saturday, bringing the UK total to 137,697.

Separate figures published by the Office for National Statistics show there have been 161,000 deaths registered in the UK where Covid-19 was mentioned on the death certificate.

As of 9am on Saturday, there had been a further 34,950 lab-confirmed Covid-19 cases in the UK, the Government said.

The total number of cases confirmed in each region around Bristol, with the daily rise in brackets, are as follows:

The total number of deaths recorded in each region are as follows: