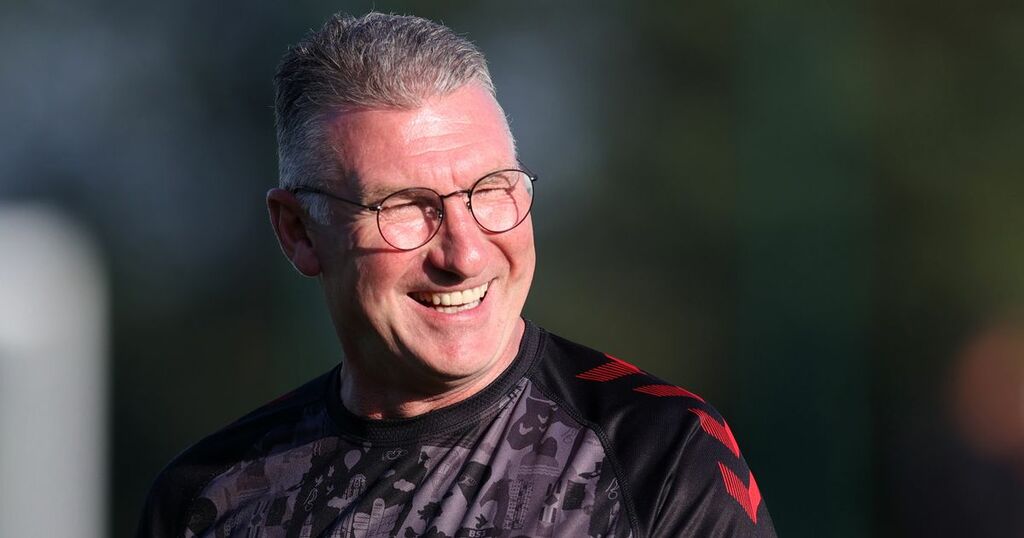 Nigel Pearson has thanked Bristol City for their support during his recovery with the Robins manager making his first public statement since contracting Covid-19 for a second time.

Pearson had been absent from first-team affairs since after the Fulham game on September 25 having recorded a positive test in the wake of the 1-1 draw and assistant manager Curtis Fleming subsequently admitted the former Leicester and Watford boss was feeling "rough" and "not great".

The 58-year-old didn't attend Monday's Fans Forum at the Hen & Chicken pub in Southville, with Fleming stepping in, but returned to work at the Robins High Performance Centre on Tuesday and is scheduled to hold a press conference on Thursday ahead of Saturday's visit of Bournemouth to Ashton Gate.

Pearson first contracted Covid-19 last year, while still in charge of Watford, which left him bed-ridden and led to some serious health problems around August and September, which he described as a "difficult time".

Pearson wrote on Twitter: "I'd like to take the opportunity to thank everybody for their support and well wishes over the last few weeks while I've been dealing with Covid again.

"The club, Bristol City, has been brilliant with its support and I've been very appreciative of this in particular.

"Please excuse me if I don't get too close to you all, you have to remember I'm a miserable bugger! Cheers, Nige."

Pearson has been in regular contact with staff and senior players via telephone during his absence, with Chris Martin revealing after the 3-2 win at Peterborough that the manager had delivered pre-match instructions to certain individuals in the squad.

All being well, he should take charge of the team for the clash at Ashton Gate against the table-topping Cherries with City having beaten Peterborough and lost to Millwall in his absence.

He will conduct Thursday's press conference via Zoom as a precautionary measure rather than in-person at the training ground, as has been the norm so far this season.

You can sign up to our dedicated Bristol City newsletter HERE, bringing you the latest from Ashton Gate