Bridgerton series 3: The couple the Netflix drama will focus on and everything else we know about it

Many fans of the hit Netflix series Bridgerton have been trying to guess which Bridgerton sibling the third series will follow. Based on the books by Julia Quinn each book, translating into each TV series, follows the dramatic love life of one of the Bridgerton siblings.

The eldest daughter, Daphne played by Phoebe Dynevor, had her story shown in the first series, and the oldest brother and oldest sibling Anthony, played by Jonathon Bailey, found love in the recent second series. Now the show has announced it will follow the third eldest brother and sibling, Colin Bridgerton, played by Luke Newton.

Unlike the other series, viewers know a lot more about Colin's love interest Penelope Featherington, who is played by Nicola Coughlan. Penelope has had a main role in the show since the first series when it was revealed she is Lady Whistledown, the author behind the scandalous gossip papers.

Penelope has always been shown pining after Colin, who is completely oblivious to her feelings, and was best friends with Colin's sister Elouise who is played by Claudia Jessie. However, at the end of series two the formerly very close friends appeared to split when Elouise found out it was Penelope who is Lady Whistledown.

Nicola announced the news that the third series would focus on Penelope and Colin on her Instagram, she said: "Like Lady Whistledown I've been keeping quite a big secret for quite a long time... but I can finally tell you that @bridgertonnetflix Season Three is Colin and Penelope's Story" followed by a red love heart.

This is not the only information that has been recently revealed by Bridgerton as they have announced a new cast member for series three as Hannah Dodd will be replacing Ruby Stokes as Bridgerton daughter Francesca. Many believe this re-cast means that Francesca will have a bigger role in the third series, after not featuring much in the first and second series.

There has been no release date announced for series three but many cast members are expected to return including Claudia as Jessie, Jonathon as Antony, and Simone Ashley, who plays Kate Sheffield and confirmed on This Morning that she was a "Bridgerton girl" when asked about her role in the series.

Bridgerton is also receiving a spin-off series that will follow how Queen Charlotte, played by Golda Rusheuvel, came to England as a young Princess and became a very significant Queen. 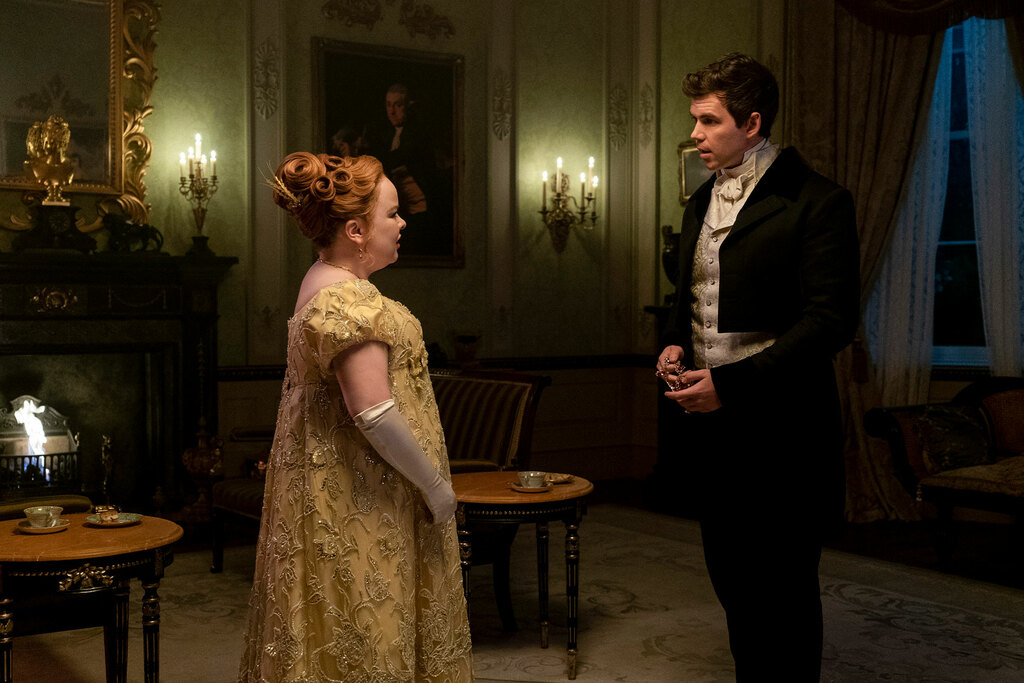 Why "Bridgerton" pivoting makes sense
Move over, Benedict. In Season 3, Colin and Penelope will get their time to shine first, and that's a good…

Salon
From analysis to the latest developments in health, read the most diverse news in one place.
Netflix’s Bridgerton to stray from novels with unexpected romance in season three