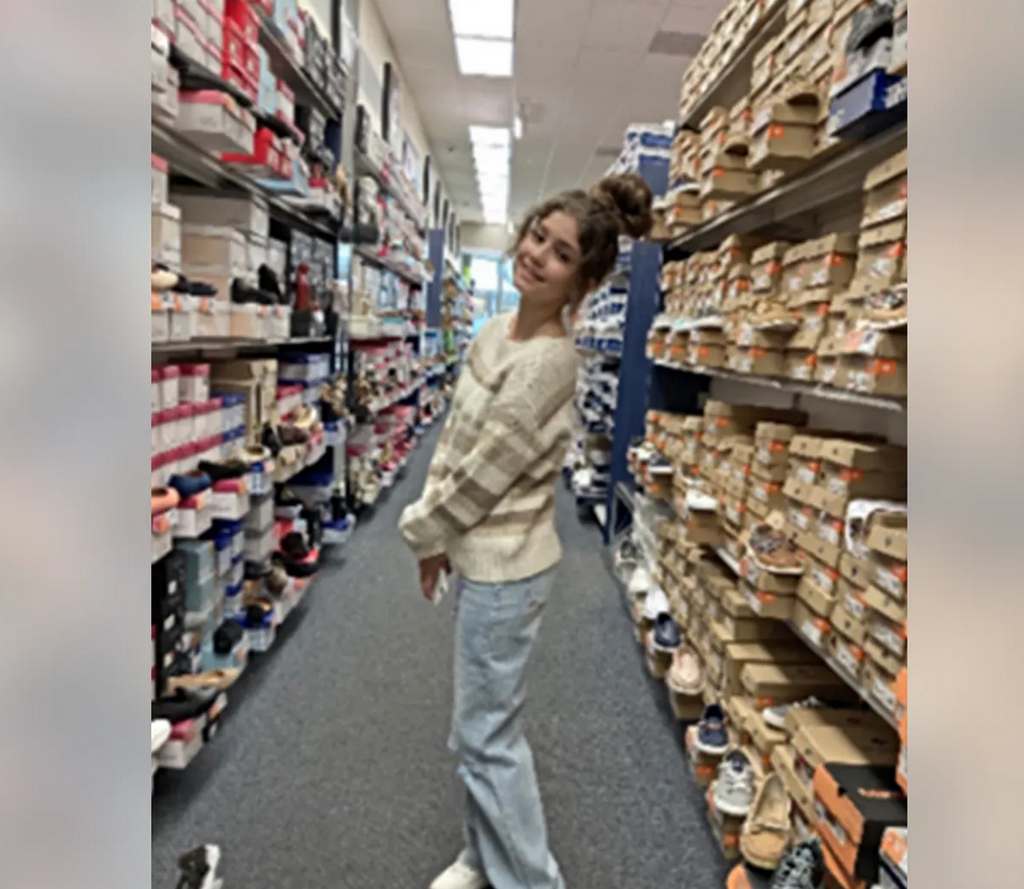 A 16-year-old girl has gone missing near where law enforcement are searching for Brian Laundrie.

Police issued an alert for the missing teen after they were unable to find her at her boyfriend’s house or place of work.

She was last seen wearing ripped jeans, a sweatshirt and white shoes, and may be travelling in a gray two-door Honda.

“Family indicates she was recently in the Venice/ Nokomis area” of Florida, North Port Police said in a statement.

A manhunt for Mr Laundrie in the Carlton Reserve is entering its fourth week after he left his parents home on 13 September.

Authorities are asking anyone with information about Malava-Ortiz’s whereabouts to contact 941-429-7335 or kveigel@northportpd.com.