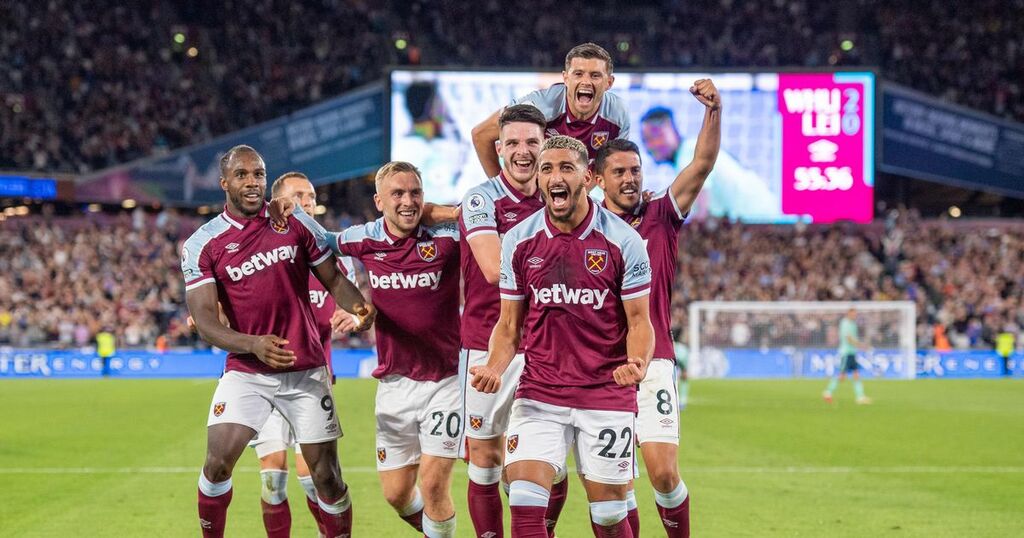 Ben Johnson is not named in the main squad but has been included on the list of Under-21 contracted and scholar players meaning he is eligible for all league matches.

One surprise name in the squad is Winston Reid, despite not having played for West Ham since 2018.

Each 25-man Premier League squad must contain a minimum of eight players classed as homegrown or face a penalty of having their total squad size being reduced.

The Hammers 24 man squad contains nine homegrown players and 15 foreign-trained members. West Ham also confirmed a list of 42 Under-21 players who are eligible for the Premier League 2 matches and the first-team squad.

A homegrown player refers to any player who has been registered with the club or trained within another FA registered club for three or more seasons before their 21st birthday, irrespective of nationality.

As a result Republic of Ireland international Darren Randolph is deemed to be a homegrown player.