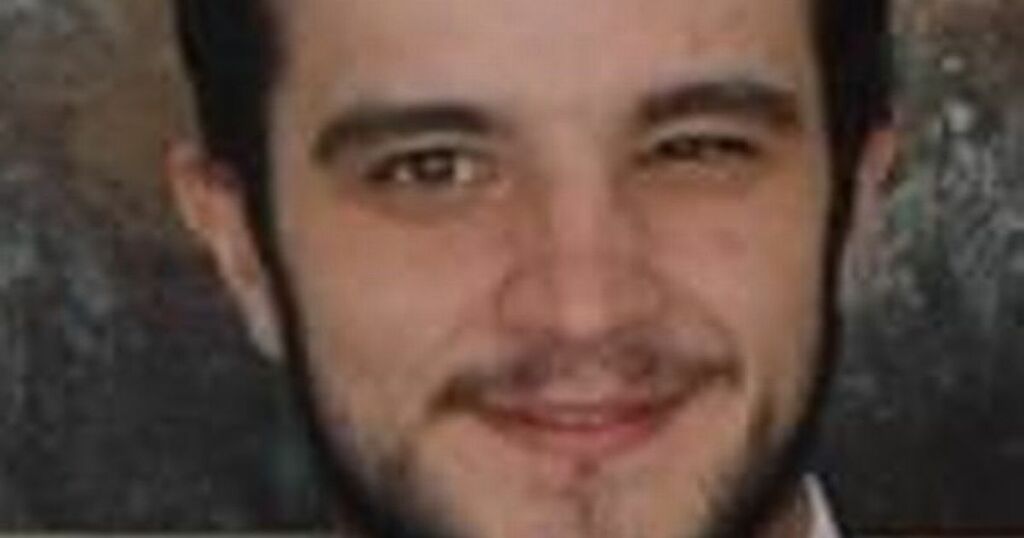 A man has appeared in court charged with the alleged murder of former Paisley man Sean McKay.

Gavin McVey made no plea during a brief appearance in private at Kilmarnock Sheriff Court this afternoon.

The 38-year-old faces one charge of murder after Sean McKay died on St Margaret’s Avenue in Dalry, North Ayrshire on Sunday evening.

Members of the public frantically tried to save the 23-year-old dad, who was hurt while walking home from work, but he was tragically pronounced dead at the scene.

His death was initially treated as suspicious by detectives before the results of a post-mortem confirmed he had been killed.

Dozens of heartfelt tributes have been paid to the popular labourer who was described as an ‘absolute family man’ by his mum Debbie Dowd.

McVey, from North Ayrshire, has been remanded in custody with the case committed for further examination.

The 38-year-old is due to reappear within the next eight days, the Crown Office confirmed.

Download the FREE Renfrewshire Live a pp now for all the latest news, features and sport : smarturl.it/RenfrewLiveSocial