Breaking down Bears’ roster moves ahead of matchup vs. Packers 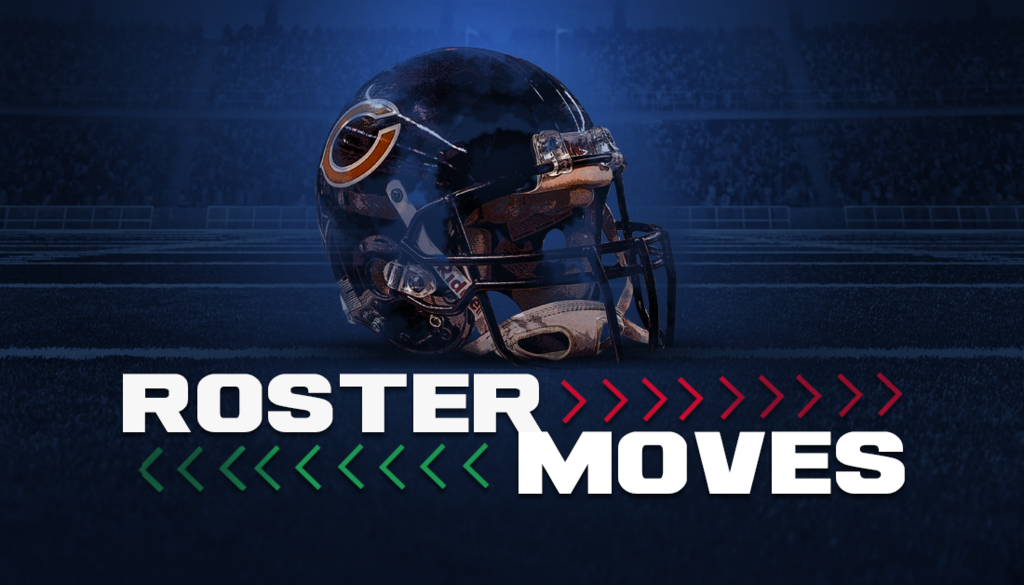 The Chicago Bears (3-2) are gearing up for a divisional showdown against the Green Bay Packers (4-1), where the winner will lead the NFC North.

Ahead of Sunday’s game at Soldier Field, the Bears have been dealing with some injuries, which the team addressed Wednesday. While quarterback Justin Fields’ hyperextended knee is fine, and he’ll be good to go Sunday, the same can’t be said for a couple of others.

Here’s a look at the seven roster moves the Bears made on Wednesday, including players placed on injured reserve and players signed to the active roster or practice squad.