Breaking down all five first-round rookie quarterbacks with Tony Romo 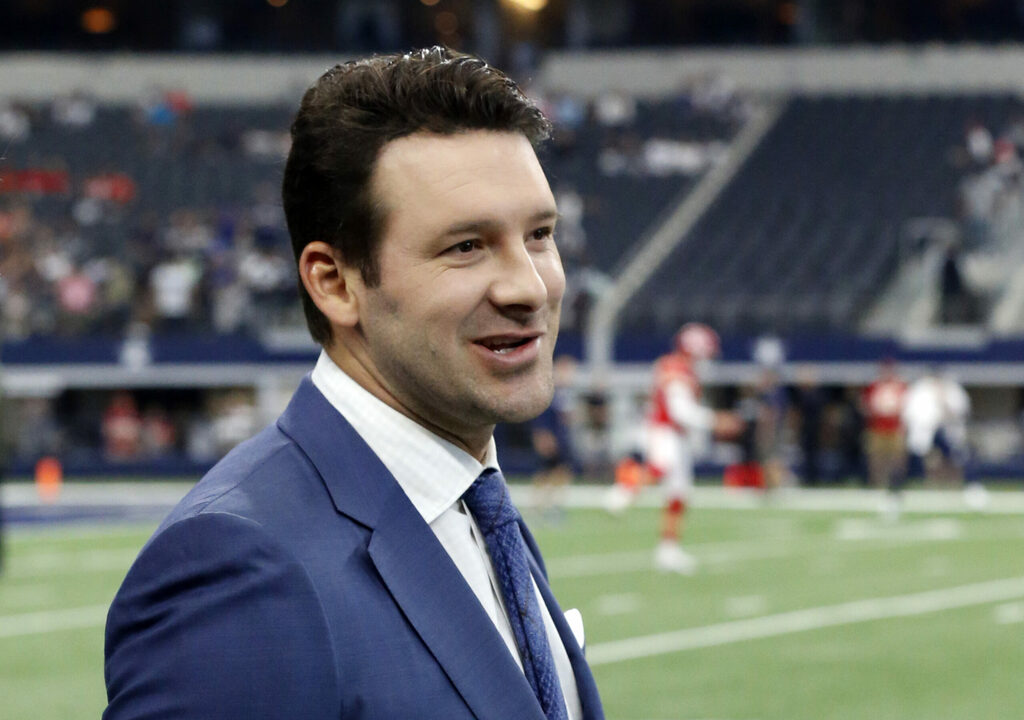 Injuries brought Tony Romo’s 13-year quarterback career with the Cowboys to an end in 2017, but it’s not as if he’s been sitting around on the couch. Instead, he’s teamed up with Jim Nantz to become one half of CBS’s broadcasting A-team for NFL games, using his impressive ability to call plays before they happen, married to an obvious enthusiasm for the game, to make things more fun and interesting for viewers.

Romo has also teamed up with Corona to launch a new campaign that will ostensibly help football fans deal with the highs and lows of the new season.

“We’re using a term, ‘Romotivation,” Romo said Tuesday. “The team did a good job with that — I thought it was catchy. It’s really about my ability to Romotivate people to get through the ups and downs of the season.”

Romo’s cure for those ups and downs? Even for Texans fans?

“People are in bad moods when their teams lose, and you know what? Use the three Cs — Couches, coolers, and Coronas.”

It might not be the cure for everything that ails the anguished football fan, but it may work for some.

With that acknowledged, I wanted to ask Romo his thoughts about each of the five first-round quarterbacks selected in the 2021 draft. This is where his quarterbacking acumen really showed up.