Brazil's Vale failed to report dam defects that could have avoided tragedy: official

The January 25 dam breach in the mineral-rich state of Minas Gerais spewed millions of tons of toxic mining waste across the countryside, leaving 270 people dead or missing, and forcing Vale to suspend some of its operations.

Internal Vale documents seen by investigators from the National Mineral Agency (ANM) show the mining company was aware of problems with a horizontal drainage system installed seven months before the disaster.

The system is designed to control the water level of the dam.ANM said they are "delicate, especially in upstream dams" like the one owned by Vale.

Installation of these pipes requires the injection of pressurized water into the structure, which can "destabilize" the mining waste, ANM said in a statement.

"The increase in pressure of the piezometers compromised the stability of the dam.ANM was not informed," the government agency said.

A Vale report of a survey conducted three days before the breach, but only filed on February 15, showed "all the irregularities" of the dam.

"If ANM had been correctly informed, it could have taken precautionary measures and forced the company (Vale) to take emergency actions that could have avoided the disaster," ANM said.

In a statement Vale said it would not comment on the "technical decisions taken by its geotechnical team at the time."

The company said it would wait for the "expert, technical and scientific conclusions on the cause of the dam rupture."

ANM said it would forward its findings to the federal police and prosecutors.

The report comes amid growing pressure on the global mining giant.

Police said in September they have enough evidence to charge employees of Vale and its German auditor over false information used to certify the safety of the dam.

It is up to prosecutors to decide whether to charge seven Vale workers, none of whom are senior managers, and six employees of the auditor TUV SUD.

The TUV SUD employees include a German-based business development director, engineers and consultants who certified the dam's stability in 2018.

That came after a judge ordered Vale to pay nearly $3 million to the families of three victims of the tragedy.

A separate court ruling in July ordered Vale to pay for all the damage caused by the disaster, without quantifying the amount of money.

Brazil has since banned the construction of new upstream dams, which are cheaper but less stable than other types of tailings dams, and ordered the decommissioning of existing ones.

ANM's damning accusations came on the fourth anniversary of the collapse of another tailings dam owned by a joint venture between Vale and the Anglo-Australian miner BHP.

The failure of the Fundao tailings dam unleashed a torrent of nearly 40 million cubic meters of highly toxic mine sludge over areas of the Mariana district, also in Minas Gerais. 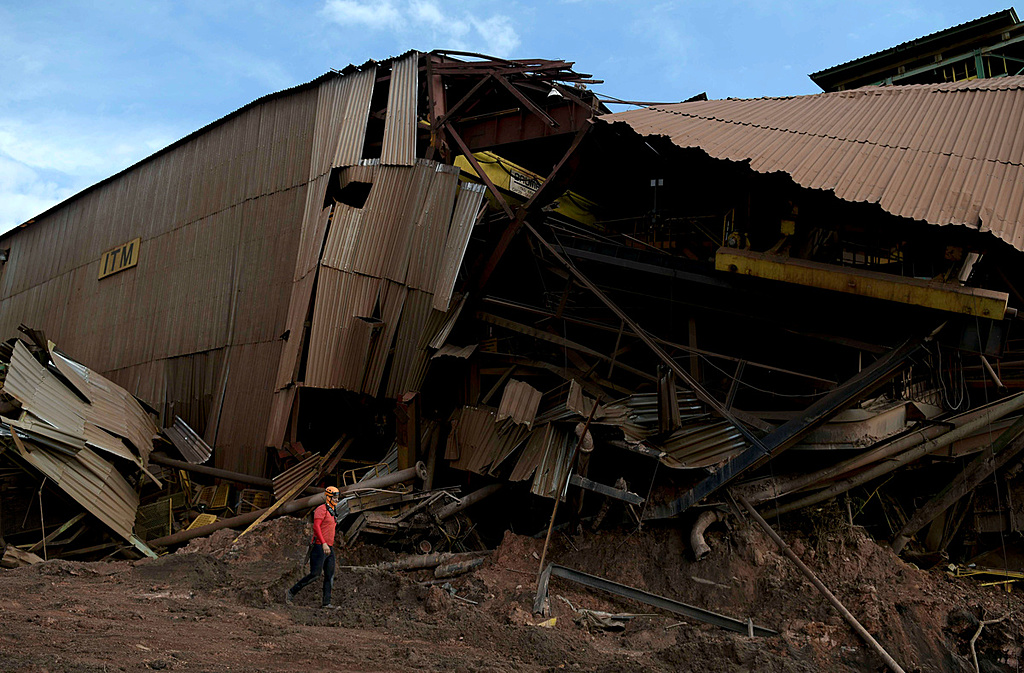 (Reuters) - Miner BHP Group Ltd BHP.AX said on Friday it has approved $44 million for work related to a…