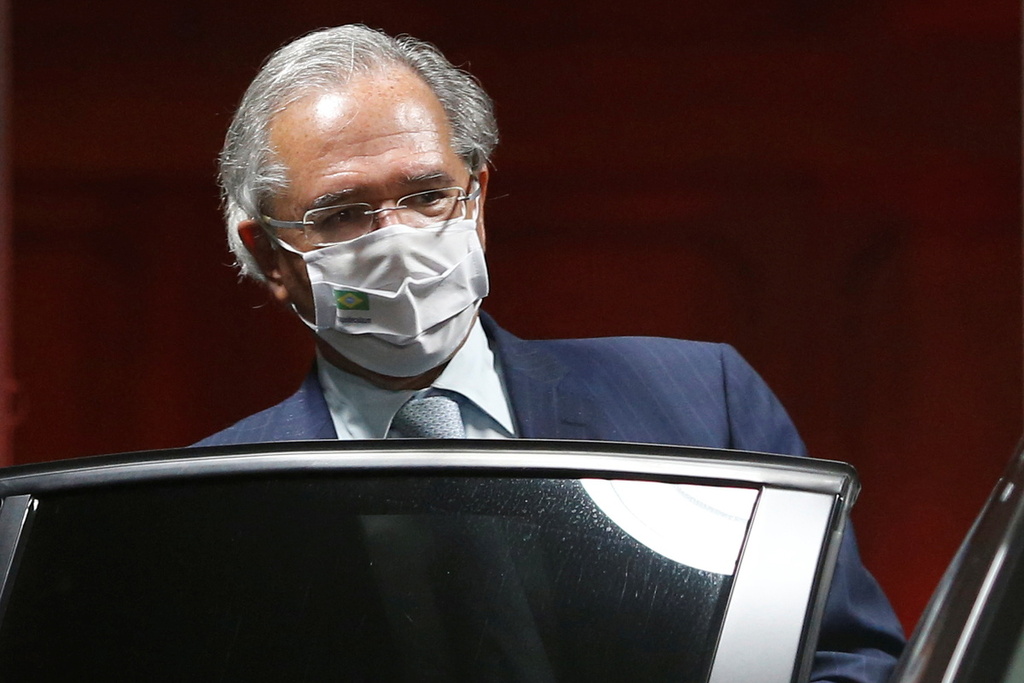 Brazil's Economy Minister Paulo Guedes will provide prosecutors and the Supreme Court with voluntary evidence showing he broke no laws or had any conflicts of interest in regards to offshore investments, his lawyers said on Tuesday.

The statement comes after Guedes was named in reports by the consortium of news outlets covering the so-called "Pandora Papers" data dump, which triggered a preliminary investigation by prosecutors in Brazil.

The initial inquiry by the office of Brazil's prosecutor general (PGR) does not indicate any crime has been committed.

Guedes' lawyers said the minister had removed himself from the management of the offshore investment vehicle Dreadnoughts in 2018, relinquishing any participation in the financial decisions of the company. They added that Guedes had not moved any money abroad since he joined the government.

The offshore investment was first reported by Brazilian magazine Piaui and news website El Pais Brasil, which were part of a media consortium sifting through more than 11.9 million records, amounting to about 2.94 terabytes of data.

The International Consortium of Investigative Journalists (ICIJ), a Washington, D.C.-based network of reporters and media organizations, said the files were linked to about 35 current and former national leaders, and more than 330 politicians and public officials in 91 countries and territories.

It did not say how the files were obtained, and Reuters could not independently verify the allegations or documents detailed by the consortium.