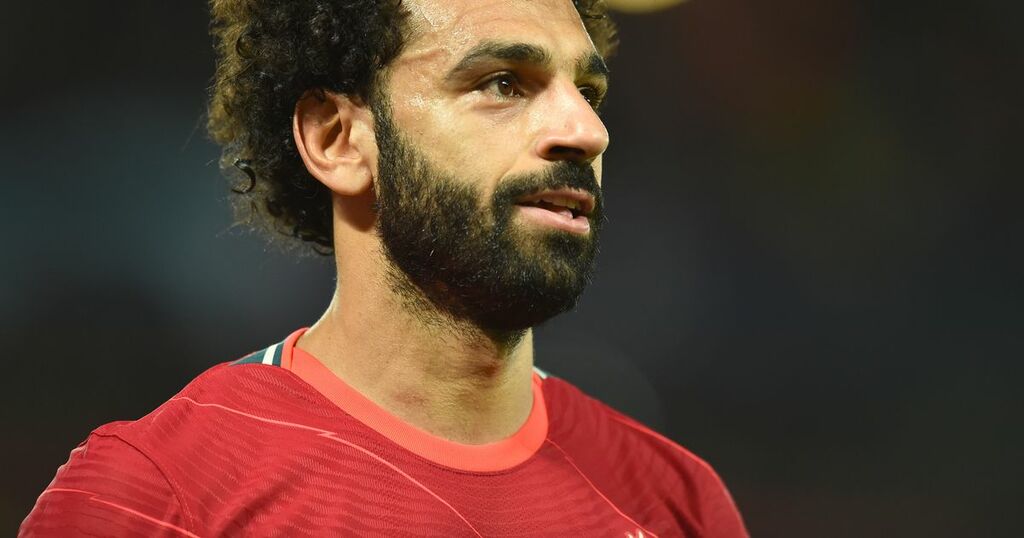 Liverpool forward Mohamed Salah has been described as “one of the best players in the world right now” by Brazilian legend Rivaldo.

The winner of the 1999 Ballon d’Or has sung the 29-year-old’s praises, amid the wide forward’s nomination for this year’s award.

Having looked in his best form for the Reds so far this season, Salah has started the new campaign with nine goals in as many games for Jurgen Klopp’s side, while also providing three assists across all competitions.

With Liverpool having enjoyed a strong start, led by their number 11, Rivaldo has argued that Salah deserves to be part of the conversation when discussing the best players in the world.

“He's one of the best players in the world right now because his astonishing numbers in terms of goals and assists are obtained in the Premier League and Champions League, two of the most difficult competitions in the planet.

“When you are so good in demanding conditions, then of course you are a top player who deserves to be among the contenders for the Ballon d'Or this season.”

Despite the World Cup winner’s endorsement of Salah, Lionel Messi appears to be odds-on favourite with bookmakers to win the award for a seventh time. That's following Argentina’s victory in the Copa America this summer.

With the announcement of the 30 nominees being made on Friday evening, it is the third time the Liverpool forward has been up for the award, having been among the contenders in 2018 and 2019.

The Egypt international came fifth in 2019, while his team-mate Virgil van Dijk finished runner up to Messi, with Sadio Mane also in fourth place.

Due to the coronavirus pandemic, the award was cancelled last year, meaning several of Liverpool’s squad missed out on any additional acclaim that may have come their way after the title-winning 2019/20 season.

However, even though he is unfancied in this year’s race, if Salah continues his current vein of form throughout the season, there is little doubt he will rank highly in 2022.