'Brazen': ex-RFS member raids stores as 'world was against him' 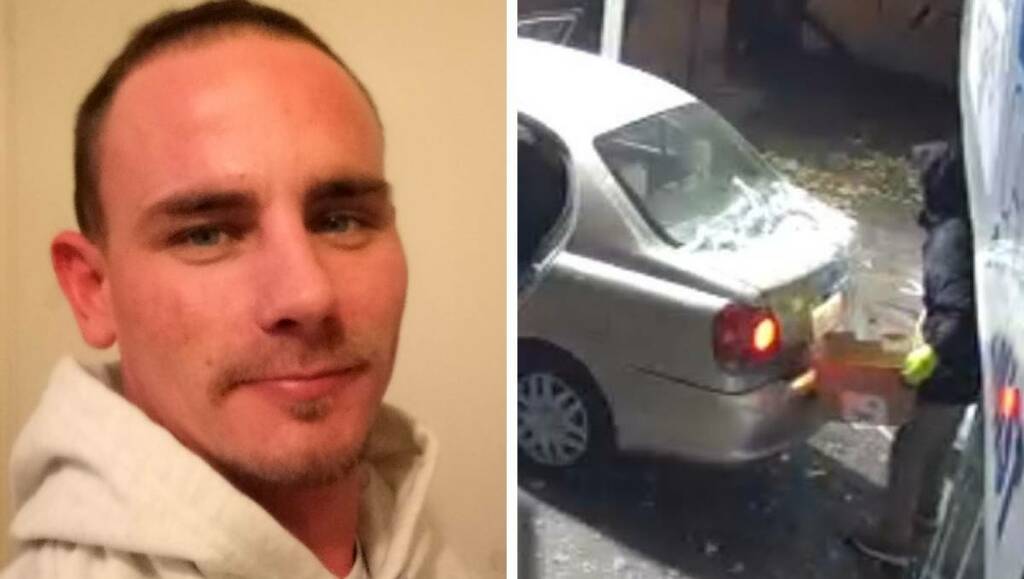 A former Rural Fire Service member went on a five-day crime spree that included multiple ram raids of business as he felt "the world was against him" while he spiralled back into illicit substance abuse, a court has heard.

Jacob John Williams-Savage appeared in the ACT Supreme Court on Wednesday for a sentencing hearing in relation to his crime spree, involving 30 offences, that spanned five days in mid 2020.

Documents tendered to the court state in the early hours of April 13, he drove a stolen Toyota Echo to numerous Canberra businesses where he reversed into them in ram-raid burglaries.

The stores included three pharmacies, a furniture store, a gift shop and an automotive repair centre.

For those incidents, he pleaded guilty to 18 charges, including burglary, property damage and stealing cars.

For other incidents between April 5 and 13 - which also included burglary, car theft, and property damage - Williams-Savage pleaded not guilty to all charges except for one driving offence.

After a judge-alone trial, he was found guilty of all except one count of aggravated burglary and the theft of a Fiesta.

In his judgment, Justice David Mossop said that the first time the defendant forced entry into the Florey Domino's store using a crowbar, he failed to open the safe but managed to steal $60.

On another night, he was able to use the grinder to open the store's safe, stealing $7560 and keys to the Toyota Echo he later used in the ram raids.

He then went to the Domino's store in Fyshwick where he tried the same tactic again but failed to make any inroads into the safe.

During a sentencing hearing on Wednesday, defence lawyer Sam McLaughlin tendered six apology letters from the defendant, a former NSW Rural Fire Service member on the South Coast, and one from his grandmother.

Mr McLaughlin said a pre-sentence report stated that his client "felt the world was against him" due to the impacts of his marriage breakdown and COVID, leading him to more drug abuse.

The lawyer described some of the offending as unsophisticated with no planning or premeditation and cited his client's exposure to violence during childhood and the positive prospects of rehabilitation, which included a desire to return to firefighting services.

Crown prosecutor Trent Hickey described the offending as being "completely brazen" and having "utter disregard for the owners [of the businesses]".

Mr Hickey said planning was involved as the defendant offended during the night when stores were closed and he tried to hide his identity.

"There was significant damage with the ram raids. There's no value about the damage occasioned, but common sense would tell us all that it must've run into the thousands or tens of thousands of dollars to repair," he said.

Mr Hickey said the defendant, who has spent nearly 550 days in custody, needed to be punished for each offence separately.

Justice Mossop has reserved his sentence until Thursday.