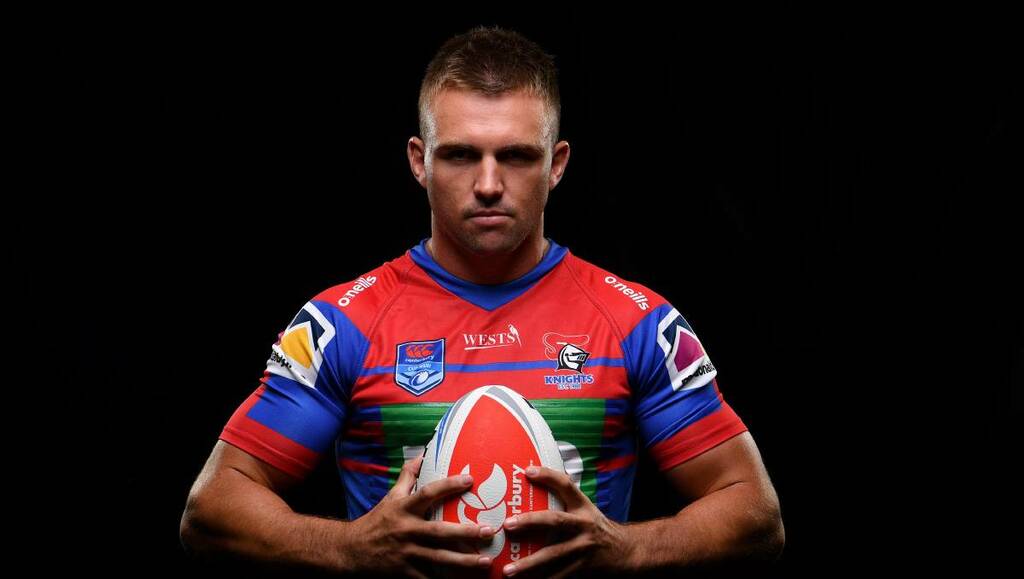 Courageous Knights hooker Chris Randall's season is over after undergoing surgery in Brisbane to repair a fractured thumb.

Randall, on the verge of signing his first top 30 contract with the club, sustained the injury in the first half of last Saturday's loss to the Broncos but incredibly battled through the pain to play all but the final three minutes of the game.

Not only that, he scored a second half try and made 51 tackles in Newcastle's 35-22 defeat to be among the Knights' best.

The injury has cost him any chance of playing in the finals.

Randall wasn't the only Knights player to have surgery after the Broncos game.

Unlike Randall, Best is considered a certain starter against Parramatta on Sunday in Rockhampton.