Deborah James has announced that she is releasing a book about 'living before you die' but has admitted that she's "gutted" that she may have passed away before it hits the shelves.

The 40-year-old mum-of-two, who was made a Dame last week by Prince William, is having palliative care at her parents' house after revealing she has stopped her cancer treatment.

The inspiring cancer campaigner, who is behind the popular BBC podcast 'You, Me and the Big C', has announced on social media that she has written a book on "how to live when you could be dead".

The TV presenter was full of smiles in the pic she shared on the Instagram post as she held up a copy of her new book, along with a bittersweet message for her fans.

She captioned the post: "I wrote another book!! So I’ve got a few things to share with you before I die that I’m gutted I won’t see in real life!

"But I’ve now been granted permission to share them and I’m really excited!

"For the last 2 years I’ve been working on my second book How to Live when you could be Dead - oh the irony of the title!

"I wanted to share all my (hard-won!!) learning on how to have a positive mindset when we are faced with life’s biggest challenges."

Deborah said that the book details were still being finalised and revealed that the publication date was being moved.

She continued: "Whilst it is in its final edits, as anyone in publishing will know, suddenly changing book publication dates (regardless of health!) isn’t an easy feat. It was originally due out Jan 2023!!!

"All things considered, Penguin have managed to put it on pre-order and are aiming to publish it on the 18th August! It is still long after I’m flying high, but hopefully a little less longer for you to wait."

She added to her followers: "We have worked really hard over the last few days to ensure the book benefits Bowelbabe Fund as much as possible.

"All my royalties will go to the fund and Penguin have kindly agreed to make an additional contribution per book. Altogether the donation per book will be £3.

"£3 per book sold in the UK will go to Bowelbabe Fund for Cancer Research UK."

Deborah finished the post by sharing: "No pressure to do anything or order anything as I know your generosity has already been extraordinary. http://Smarturl.it/HowToLive "

Deborah received her damehood for her extraordinary fundraising efforts after her Bowelbabe fund received donations of more than £6million in just a week. 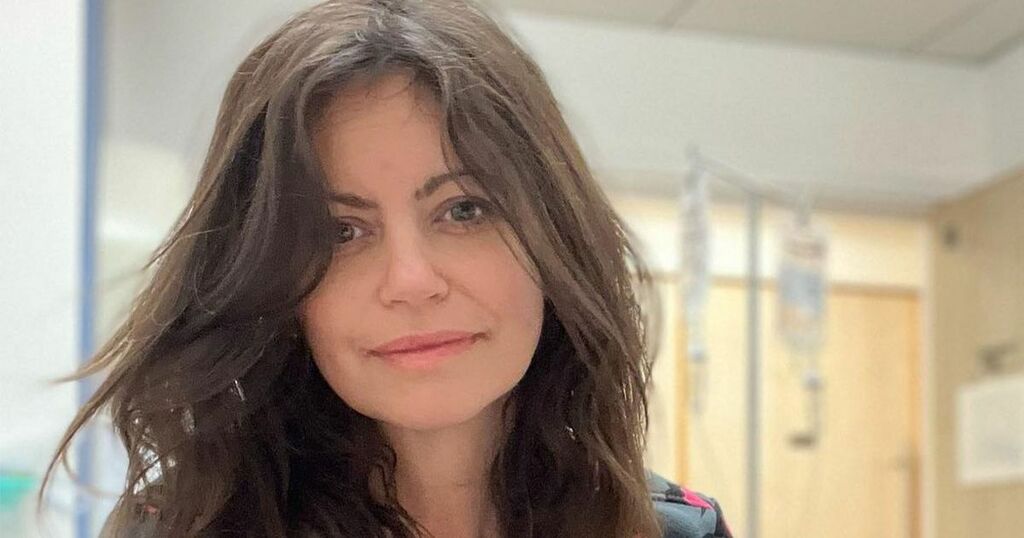 Dame Deborah James 'gutted' she won't see new book about 'living before you die' published
Deborah announced on social media that she has penned a book on "how to live when you could be dead".

Cancer campaigner Dame Deborah James said she is "gutted" she will not be alive to see her second book published.