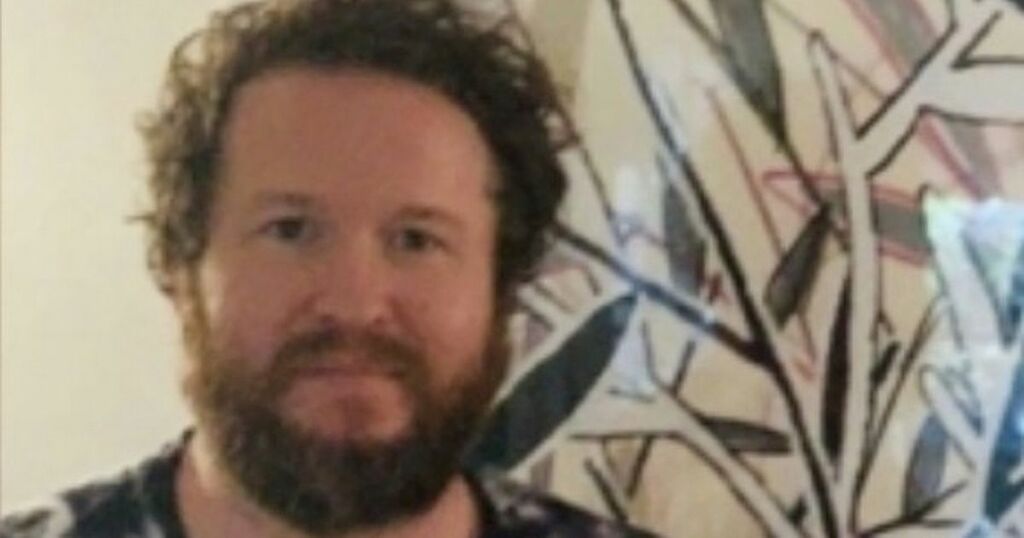 Screenwriter Brandon Murphy has died in Los Angeles at the age of 43.

The cause of his death is currently unknown.

The movie and the original were both big hits and starred Hollywood big-hitters Ryan Reynolds and Samuel L Jackson. The sequel saw Salma Hayek and Antonio Banderas join the cast.

Brandon had also wrote and was making his directing debut on horror thriller Snow Valley. The movie was in postproduction at the time of his death.

According to The Wrap, Cooper van Grootel, Tom Williamson, David Lambert and Barbara Crampton are to star in the film, which focuses on a newly-engaged couple who go on an ill-fated ski weekend.

The couple see an unexpected guest arrive and the house’s supernatural forces begin to rise.

Brandon was born in Watertown, New York, in 1978 and gained notoriety during a stint in New York City in the mid-2000s.

He was revealed as the underground graffiti artist who was responsible for the misspelled tags: "Rod Stuart Love the Hamptons".

It was during this time he sold a pitch for his first feature, Pony Bush, to Dimension.

It was rumoured that he quickly blew the money he received from the pitch with a friend once asking him: "Is it true after Pony Bush you blew 60 grand in two months?”

Brandon is said to have replied with one of his famous one-liners, "No, it was 80 grand in one month."

Together with his brother he had worked on several films. He also hosted the weekly podcast titled Camp Goodboy.

On the podcast, the brothers invited guests to join them for a satirical critique on all things pop culture and the week's current events.

Fans of the writer took to social media to share messages of condolence after news of his death broke.

Another said: "It's a sad day, Brandon Murphy dies."

And a third simply penned: "RIP," followed by the emoji for praying hands.