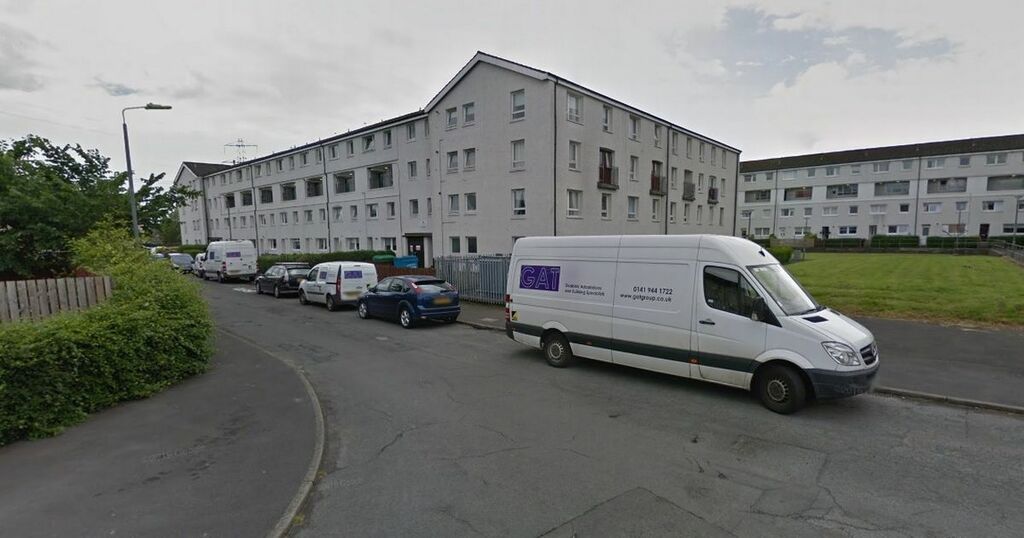 A boy of 17 has been arrested after allegedly being found on the street with a knife.

The incident followed what has been termed as a “public gathering” outside a house in Linwood.

A number of people had arrived outside the flat on Friday morning in a form of protest.

One person emerged from one of the flats allegedly in possession of a knife.

Police received multiple calls after the suspect was allegedly seen “running around in the street” with the weapon.

It happened in Kintyre Avenue around 10am.

A spokesman said: “He was arrested for allegedly being in possession of a knife and will appear at Paisley Sheriff Court.”