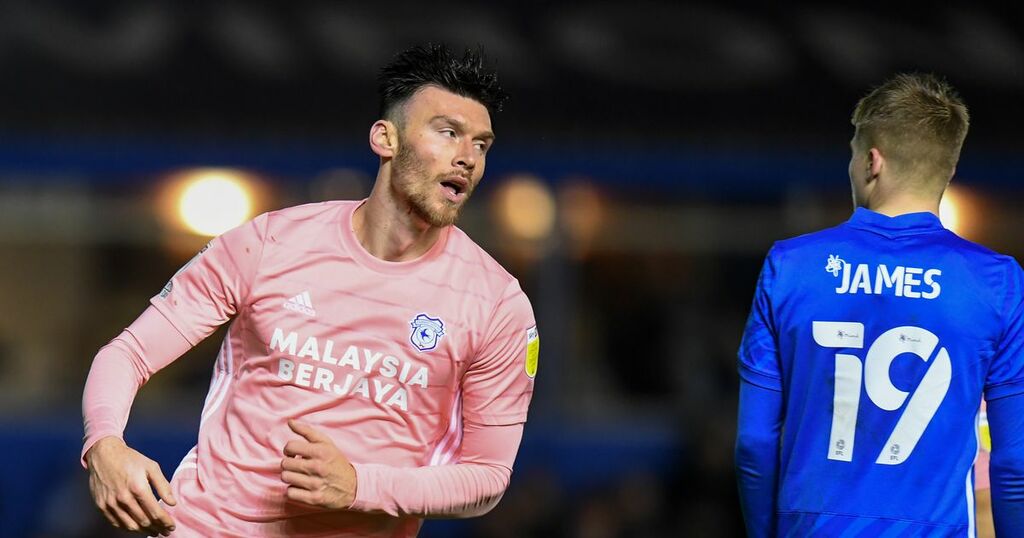 The Cherries, who are the Championship league leaders, are eyeing a quick return to the Premier League after relegation the year before last.

Scott Parker, the man in charge on the south coast, wants competition for Dominic Solanke at the Vitality Stadium.

Despite Bournemouth being the third top scorers in the division, Moore is seen as the man to bolster their attack.

Moore was the subject of intense transfer interest last summer, with top-flight outfit Wolves keen on the 29-year-old but the two sides were poles apart in terms of the valuation of the Wales international.

The Sun report Moore's price tag is around the £10million mark despite his stuttering form this season. If that fee was lowered, Bournemouth would be interested, the publication adds.

If the Bluebirds were to lose Moore mid-season it would be a huge blow to their own fortunes.

Steve Morison's men are struggling at the wrong end of the table, and although there is quality within the ranks, a poor start to the campaign under Mick McCarthy and the disjointed nature of the season means they are fully engulfed in a relegation battle.

Moore not only leads the line but also galvanises the way Cardiff operate and gives hope to the fan base with his goal threat.

If Cardiff were to lose their main man it would come as a huge blow to Bluebirds supporters.

Morison has James Collins, Mark Harris and Max Watters at his disposal in the striker department, supplemented by a number of prospects from the youth ranks, but none boast the pedigree of Moore.

The forward is currently laid low with Covid-19 and is recovering from an ankle injury he sustained against the Cherries and he's not expected to be fit until the end of January.

Finances are tight at Cardiff City Stadium, with Morison admitting any arrivals in south Wales will likely be on loan.