Bayern Munich remain the team to beat in the German top flight with Julian Nagelsmann's juggernaut side 30-time winners of the competition.

Boasting some of the best players in the world such as Robert Lewandowski, Thomas Muller and Manuel Neuer they are always favourites to retain their league crown.

Rivals Borussia Dortmund traditionally push them the closest and have won the title five times, most recently back in 2012 under Liverpool manager Jurgen Klopp.

Borussia Mönchengladbach were a force in the Seventies winning the league five times but are without a champion team since while Werder Bremen, Hamburg and Stuttgart are all multi-time winners too.

RB Leipzig are the newest kids on the block and backed by energy drinks manufacturer Red Bull are now threatening to challenge for a first title of their own. 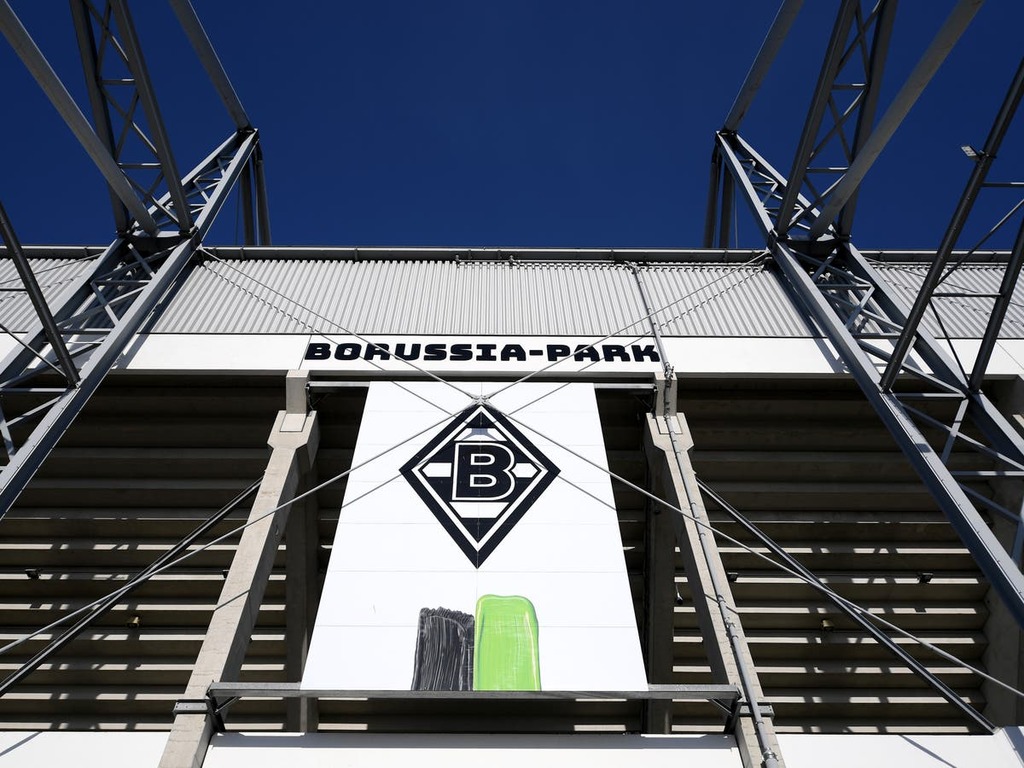 The Independent UK
One subscription that gives you access to news from hundreds of sites
Stuttgart vs Köln LIVE: Bundesliga result, final score and reaction