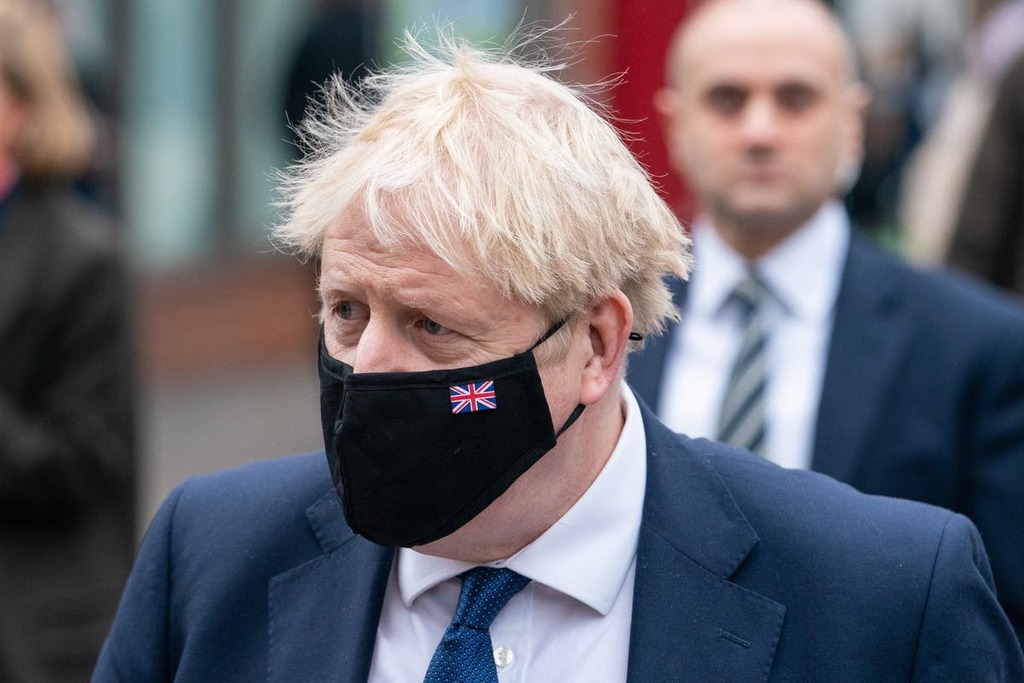 Boris Johnson has been told by the parliamentary commissioner for standards he will be spared an investigation into his controversial No 10 flat refurbishment.

According to Downing Street, Kathryn Stone, who oversees the code of conduct and rules for MPs, told the prime minister she will not launch a fresh inquiry in a letter at the end of last week.

It is believed that she agrees with No 10’s view that the declaration of the funding arrangements for the refurbishment fall under the ministerial code – and not Mr Johnson’s declarations to parliament.

“I understand that she has confirmed they won’t be looking into that,” the prime minister’s spokesman told reporters on Monday.

It comes just days after Mr Johnson was criticised by his own ethics adviser, Christopher Geidt, for failing to check for missing WhatsApp messages crucial to his investigation — leading to an apology from the prime minister.

Last month, Labour’s deputy leader, Angela Rayner, urged Ms Stone to investigate the prime minister of the failure to declare donations to pay for the luxury flat refurbishment following evidence from a separate probe by the Electoral Commission.

“Revelations in the Electoral Commission’s report call into question the conduct of the prime minister in relation to the ministerial code,” she said in December.

“It is clear that the prime minister misled the public, along with the independent adviser, when he told Lord Geidt during his investigation that he was unaware of the Lord Brownlow donations until February 2021.”

Ms Stone’s office declined to comment when approached by The Independent.

However, Mr Johnson also faced fresh sleaze allegations last week after the WhatsApp messages also appeared to show him expressing support for a project proposed by Lord Brunlow — the Tory donor who funded the luxury flat redecorations before Mr Johnson paid the sums.

The prime minister told Lord Brownlow he was “on the great exhibition plan” in a message in which he described his Downing Street rooms as “a bit of a tip”.