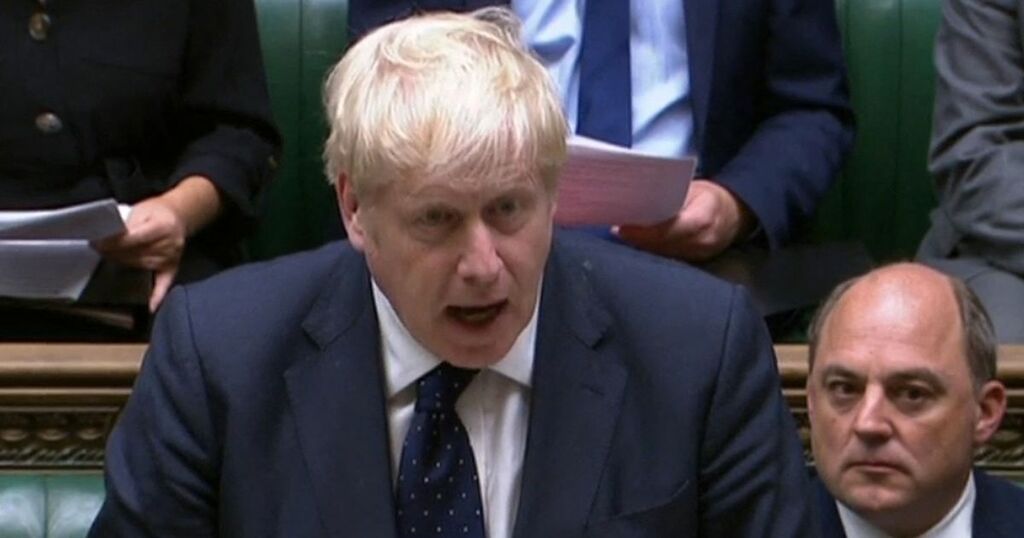 Boris Johnson has revealed covid booster jabs for adults will be “going ahead” this winter.

Speaking to broadcasters on Monday, the Prime Minister blurted out that offering a third jab to some people had “already been approved”.

Johnson said booster vaccinations, designed to fend off another wave of the illness, would be a “good thing”.

The expert Joint Committee on Vaccines and Immunisation has yet to announce a decision on how widely third (booster) vaccinations will be used.

It is understood the committee has made its decision, and the news is due imminently.

UK Government Ministers have already said they will proceed with some form of booster programme, and it is expected these will be targeted at older people or those with a clinical vulnerability.

Boris Johnson is due to set out his plan for combating Covid over winter on Tuesday, including a press conference, and it is assumed the decision on boosters will be announced by the JCVI before then.

Nicola Sturgeon is expected to update MSPs in the Scottish parliament on Tuesday afternoon.

Third injections have already been approved for people with weakened immune systems, up to around 500,000 people in all.

On Monday the UK’s chief medical officers approved vaccinating 12 to 15-year-olds to minimise school absences over the winter.

Later this week a review of international travel restrictions is expected in which the traffic light system of categorising countries could be replaced with a simplified red alert for travel to countries with high levels of covid.