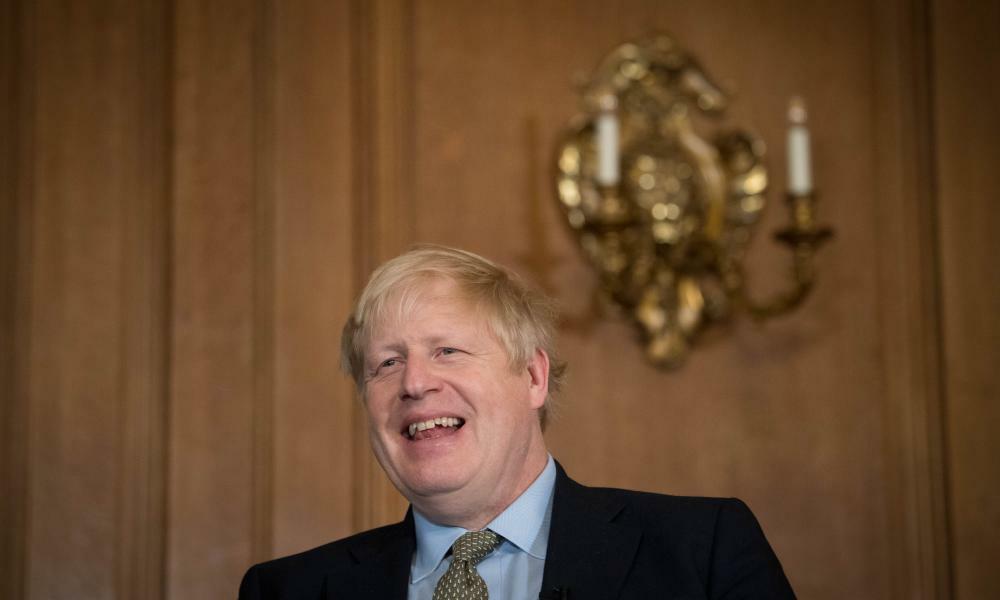 The prime minister’s puerile remarks on penal policy (PM condemned for joke about UK becoming ‘Saudi Arabia of penal policy’, 14 September) plumb new depths in what passes for debate on the subject in this country. Short of conscription, the decision to imprison represents probably the most extreme manifestation of the state’s authority over individuals. Deciding how we exercise that power deserves better than a second-rate stand-up routine.
Peter Dawson
Director, Prison Reform Trust

• I was wondering if the reluctance on the Conservative government benches to wear face coverings in the House of Commons was because it was making it impossible for them to be a bunch of barefaced liars (The politics sketch, 14 September).
Derek Anderson
Broughton, Hampshire

• Is it possible for our planet to survive capitalism? The long read (When Wall Street came to coal country, 14 September) provided further evidence of the predatory nature of capitalism, relying as it does on the exploitation of human and natural resources for private gain. It appears that this system can never be sufficiently “tamed” to retain a sustainable home for life to endure.
Martin Marsh
Riding Mill, Northumberland

• Studying history at university in the 1970s, I too received a scathing comment on an essay (Letters, 9 September). On returning my work on Napoleon III, my lecturer wrote: “As Sarah Bernhardt said of marriage, ‘There must be more to it than this’.” I recovered, but never forgot it.
Zora Castling
Retired history teacher, Kingsley, Cheshire