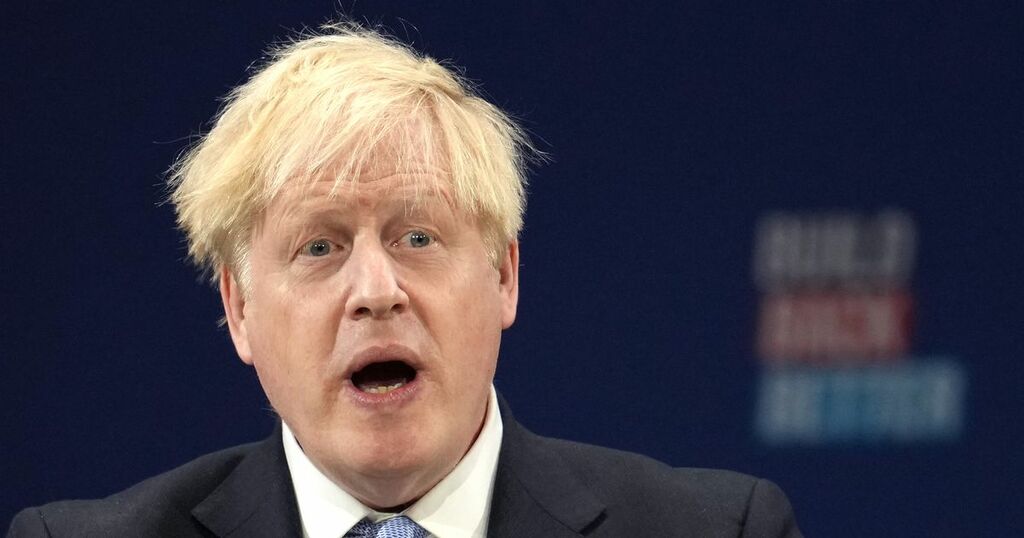 Boris Johnson and his most senior aides have been found to have committed grievous Covid-19 errors that led to tens of ­thousands of unnecessary deaths.

The damning joint report by Commons committees, chaired by Conservative former Cabinet ­Ministers and with Tory majorities, is the reason why the Prime Minister is delaying a full public inquiry.

When the nation most needed a leader with sound judgment, bodies piled up under the misrule of a deadly amateur incapable of grasping the terrible danger as he dawdled for a critical week in March last year.

We owe it to the dead, survivors and their families to hold to account those responsible.

No10 backing the Business Secretary in a spat with the Chancellor while the Prime Minister relaxes on a Spanish holiday is a sign of Boris Johnson ordering the kicking of a Cabinet rival from his lounger.

Siding with Kwasi Kwarteng against Rishi Sunak in a dispute over how to support firms crippled by energy costs was as much about Mr Johnson taking down a peg his Downing Street neighbour as formulating policy.

This PM, who prefers soundbites and slogans to the serious work of Government, should never have abandoned his post during a dangerous economic period for our country.

Sending WhatsApp messages and speaking to a couple of world leaders is propaganda when what is needed is decisive action.

To be wealthier than Adele is proof of hitting the top of the Lottery rich list.

The record £184million up for grabs in Tuesday night’s EuroMillions draw is a fortune some would struggle to handle but many, many more would love to try.