By Sam Hancock and Liam James 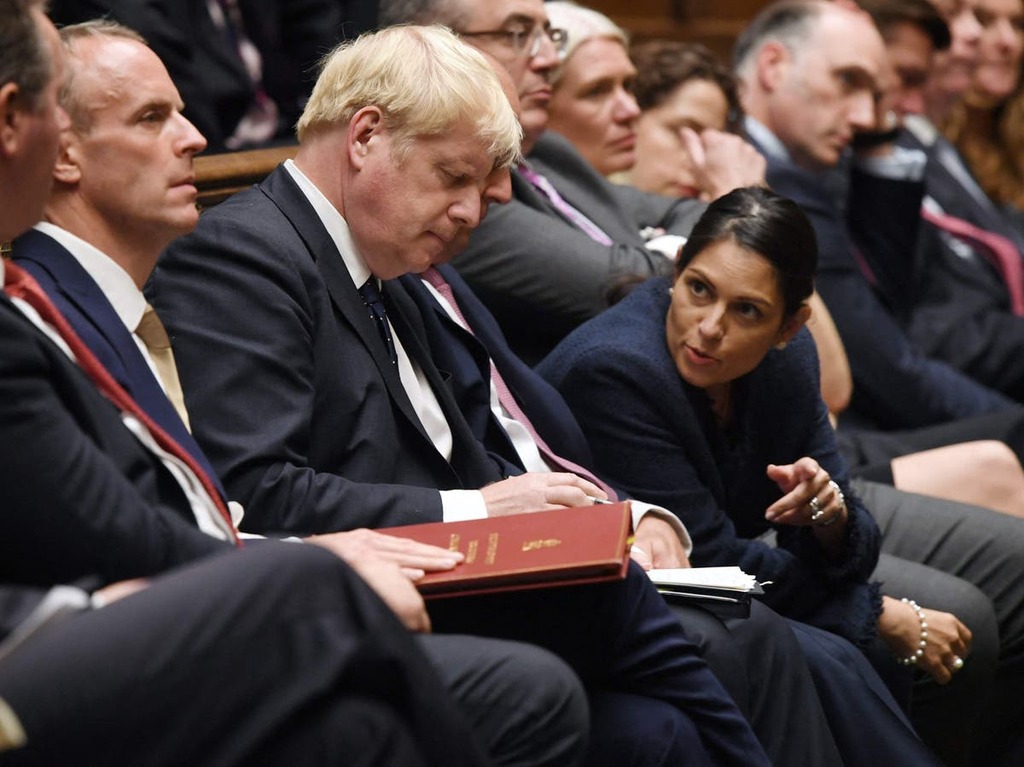 Priti Patel is set to anger France by moving ahead with plans to forcibly redirect migrant boats back across the Channel, despite warnings about the impact such a tactic would have on Anglo-French relations.

The home secretary is said to have ordered officials to rewrite maritime laws to allow Border Force to turn boats around before they reach England.

It follows a G7 interior minister's meeting on Wednesday when Ms Patel told her French counterpart that the UK public "expect to see results" from French efforts to prevent ongoing migrant crossings.

Elsewhere, Northern Tories have criticised Boris Johnson’s plans to introduce a health and social care levy as “un-Conservative”, as they urged ministers to consider regional disparities in regard to the proposals.