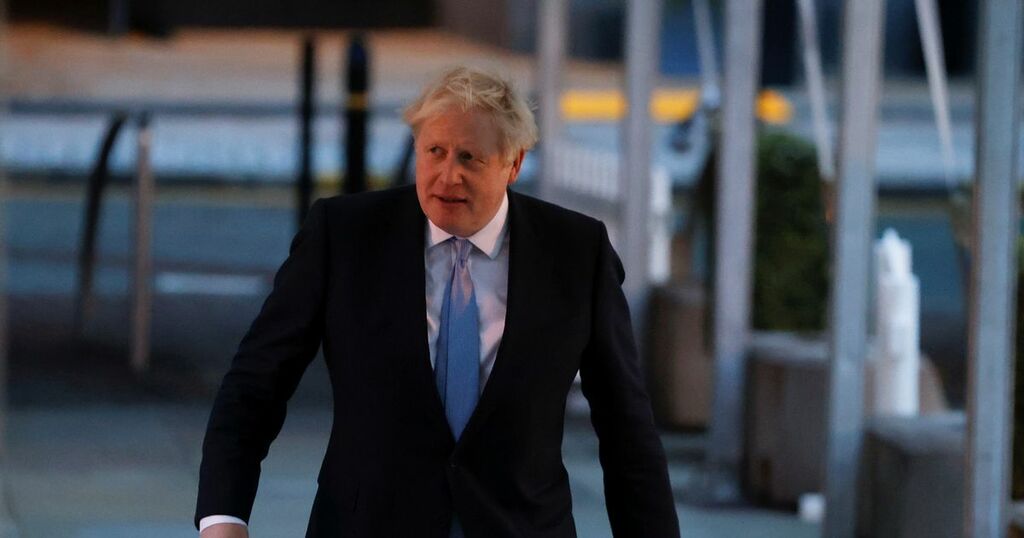 Boris Johnson has admitted that he would not be able to look a victim of rape in the face and guarantee they will get justice.

The Prime Minister accepted that people lacked confidence in the justice system and the police to deal swiftly with cases of sexual violence.

Millions of women feel "fury, frustration, betrayal", Mr Johnson told broadcasters in a round of interviews at the Conservative party conference.

It comes against a backdrop of public anger over the murders of Sarah Everard and Sabina Nessa, which have reignited discussions on women's safety in public places.

Asked if he could look a rape victim in the face and promise justice would be done, the PM told Sky News: "I want everybody to have that confidence.

"And at the moment, I've got to tell you that the answer to that is no I don't think people do have enough confidence in the criminal justice system to deal with that accusation, those reports, fast enough.

"And I don't think people have a feeling that the police are handling these issues fast enough, either.

"And that is certainly that's led to this feeling of, of fury, of frustration, betrayal, on the part of millions of people, most of them women about, about what's happening now.

"I can point to figures showing that appalling murders such as the murder of Sarah Everard are in fact very rare and not increasing."

Mr Johnson said he was "totally fed up" with prosecution rates but he would not commit to meeting a target contained in the Government review to return to 2016 levels of prosecutions.

He said: "I will do everything I can to deliver that. It's going to be incredibly tough, partly because of the evidential problems."

Pressed on whether they would hit the target, he said: " We'll do everything that we can, we are throwing everything at this.

"I have regular meetings with the crime and justice taskforce, we get all the departments together, things are actually starting to improve, and you are seeing some signs of acceleration in these cases.

"But I want to see much much more."

It comes as Home Secretary Priti Patel announced an independent inquiry into the "systematic failures" which allowed Sarah Everard's killer to be employed as a police officer.

She said the public needs answers to ensure "something like this can never happen again" after Metropolitan Police officer Wayne Couzens kidnapped, raped and murdered the 33-year-old marketing executive.