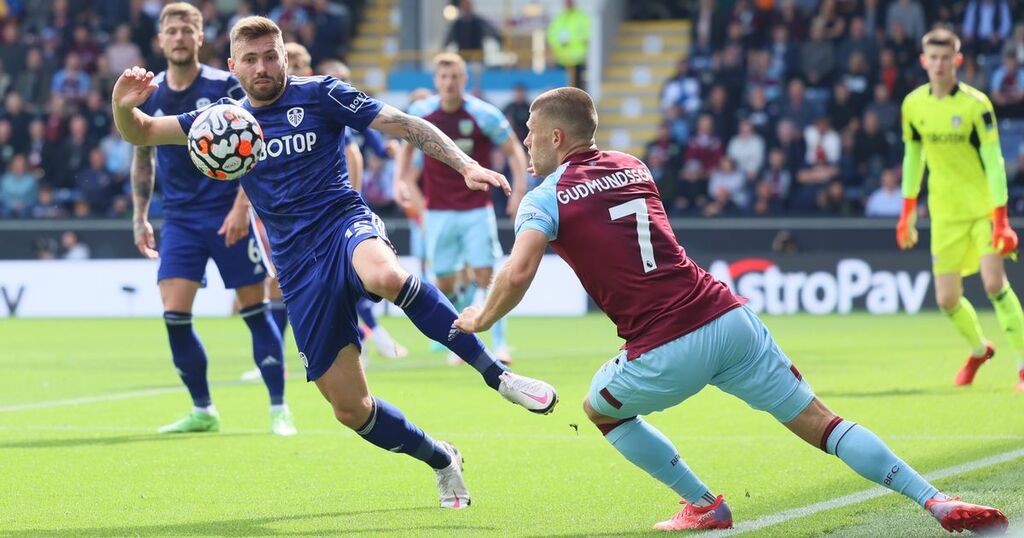 This time around, the opening month only featured three fixtures, but unfortunately Leeds were unable to pick up a win in any of them and sit on two points at this stage. There was disappointment at the 5-1 loss away to Manchester United in the season opener, followed by a draw with Everton at Elland Road and another draw away to Burnley.

On paper, those draws might not be bad results but they reflect a slower start than last season and the club will have hoped to pick up the all-important first victory in one of the Everton or Burnley fixtures.

This slower start has been reflected in the bookmakers' odds as before the season began, The Whites were priced at 4/5 for a top-half finish, but now find themselves at evens to finish in the top ten. This isn't a big slip and reflects just a 5.5% decrease in probability of the top half finish being achieved but it does show that Leeds' slower start has been an unexpected one.

In every game so far, Marcelo Bielsa's side have fallen behind and had to recover from losing positions. Although Luke Ayling equalised against Manchester United, they were unable to stop their rivals going on to a dominant victory. In the subsequent games, Leeds showed fight to pull back losing positions on three separate occasions.

However, the odds for Leeds going on to push forward from last season's ninth-place finish have taken a hit due to Leeds giving themselves an uphill battle in the early games.

Before a ball was kicked, Leeds were priced at 12/1 for a top-four finish, but now find themselves at 22/1 to make a sensational Champions League return.

However, despite Leeds' slow start, according to Grosvernor Casinos - whose odds we have used throughout this article - their likelihood of relegation has actually decreased after the first month. Leeds were 9/1 to be relegated before the season started, but are now at 12/1, reflecting just over a 2% decrease in likelihood of the Whites finishing in the bottom three. Although Leeds have had a slow start, there are other clubs in the division who have suffered more difficult starts, such as Newcastle United, Norwich City and Wolverhampton Wanderers.

Leeds face Liverpool, Newcastle and West Ham United in September and will hope for a win as early as possible in order to get themselves back on track for a top ten finish.