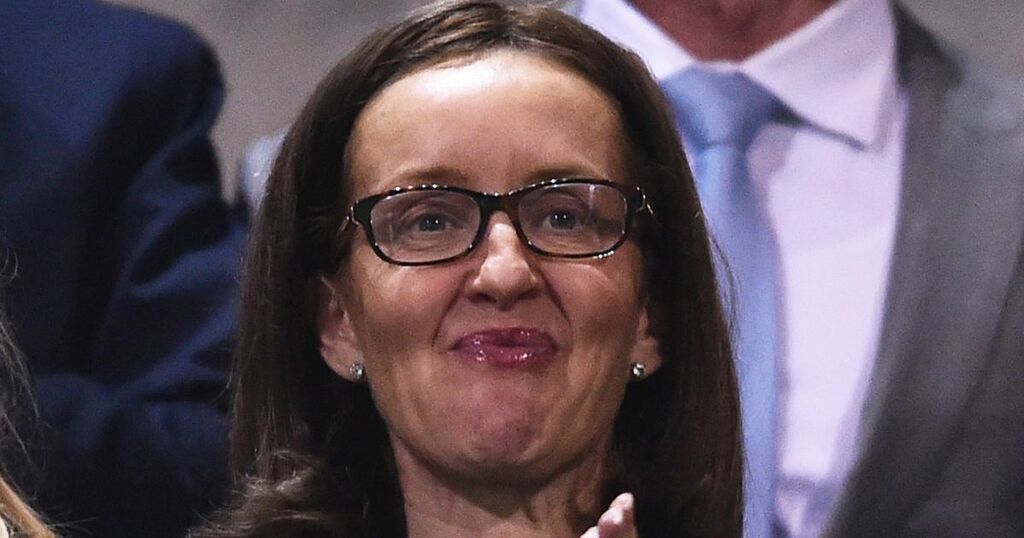 Bolton Wanderers chairman Sharon Brittan has appealed to supporters attending this Saturday's derby match against Wigan Athletic to channel the emotions of the day in a positive way to ensure a peaceful encounter.

A crowd of at least 20,000 supporters is poised to attend the University of Bolton Stadium this weekend for the League One encounter.

It will include some 4,000 Latics supporters after Leam Richardson's side sold out their away allocation.

READ MORE: Where are they now? The Bolton Wanderers team that beat Wigan Athletic in 2014

It is the second meeting between the two teams so far this season and the first at Wanderers, following the Carabao Cup second round clash earlier in the season at the DW Stadium

Fans are being asked to arrive in good time for the game to stagger entry to the stadium with turnstiles opening from 1.30pm.

Supporters can expectan increased level of policing and stewarding in operation, along with a pro-active pyrotechnic policy, with anyone found in possession of one to be refused entry or ejected from the University of Bolton Stadium.

And Wanderers’ chairman Brittan has sent a message for fans ahead of the game, hoping all channel their emotions in the right way in the passionate encounter.

She told the Wanderers website: “It has been fantastic to see crowds back at football matches and underlines how badly fans were missed at the height of the pandemic.

“The support given to the team this season has been remarkable and is greatly appreciated by Ian (Evatt), the players and everyone who has the club at heart.

“To see over 20,000 supporters inside the ground for the game against Rotherham last month was a special moment in our journey.

“It will be similar on Saturday and we want to end the day with a feeling of pride at what our club, supporters, community and town stands for.

“I know supporters will uphold the values of respect, tolerance and friendship we hold dear.

“But, equally, I’m aware that feelings can run high in derby matches and ask that everyone channels those emotions in a positive manner to get behind the team and make sure the day passes peacefully and in a manner we can all be proud of.”