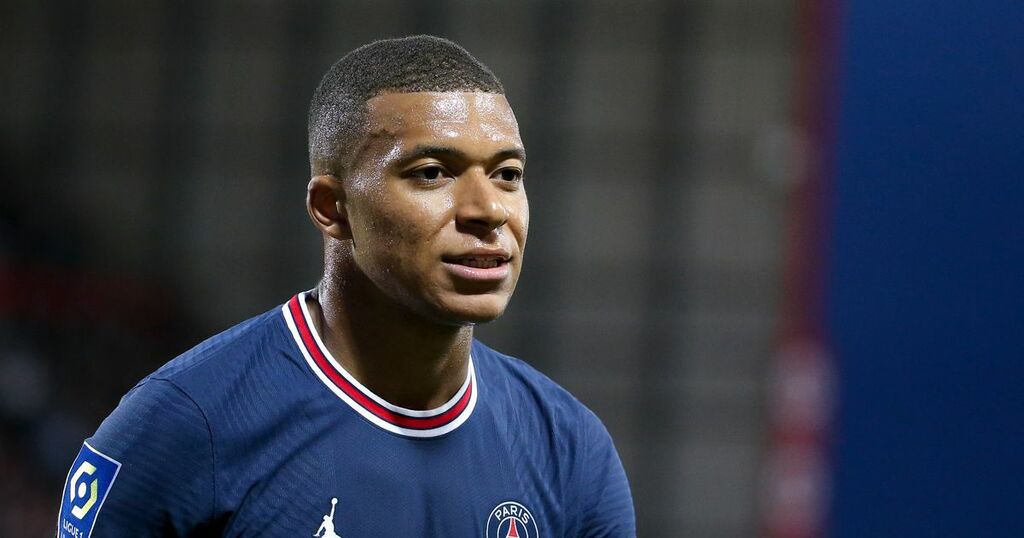 Real Madrid have the financial muscle to sign Kylian Mbappe AND Erling Haaland next year.

That's how La Liga president Javier Tebas sees it as he dropped a Bernabeu bombshell live on air.

Embattled Tebas has had to manage a number of difficult situations at the helm of Spain's top flight.

He's fought off Barcelona and Real's Super League dream for now while Lionel Messi's historic exit from the Camp Nou - largely down to La Liga's salary cap rules - was seen by some as a failure on his part.

Barca are struggling with a ridiculous wage bill and mounting debts but Real, Tebas claims, are the picture of health.

It's the first season since 2009 that neither Messi nor Cristiano Ronaldo will be strutting their stuff in Spain and so he insists Florentino Perez and the rest of Los Blancos' decision makers can pull off not one but two superstar signings.

Tebas also railed against PSG's decision not to sell Mbappe despite having just a year left on his contract as he told Partidazo COPE, he said: "Madrid have sold players for 200 million euros. They have money to sign Mbappe and Haaland together.

"They haven't lost money and, on top of that, they have sold well. What's not understandable is that a club (PSG) that loses 400 million has a 500 million wage bill and can reject offers for Mbappe.

"The rules for (financial) control are failing in France, it's doing damage to the European market.

"The UEFA system is wrong. We have to bring in investment, but not unlimited contributions with constant losses. In other sectors it would not be permitted.