Bob Odenkirk back on 'Better Call Saul' after heart attack 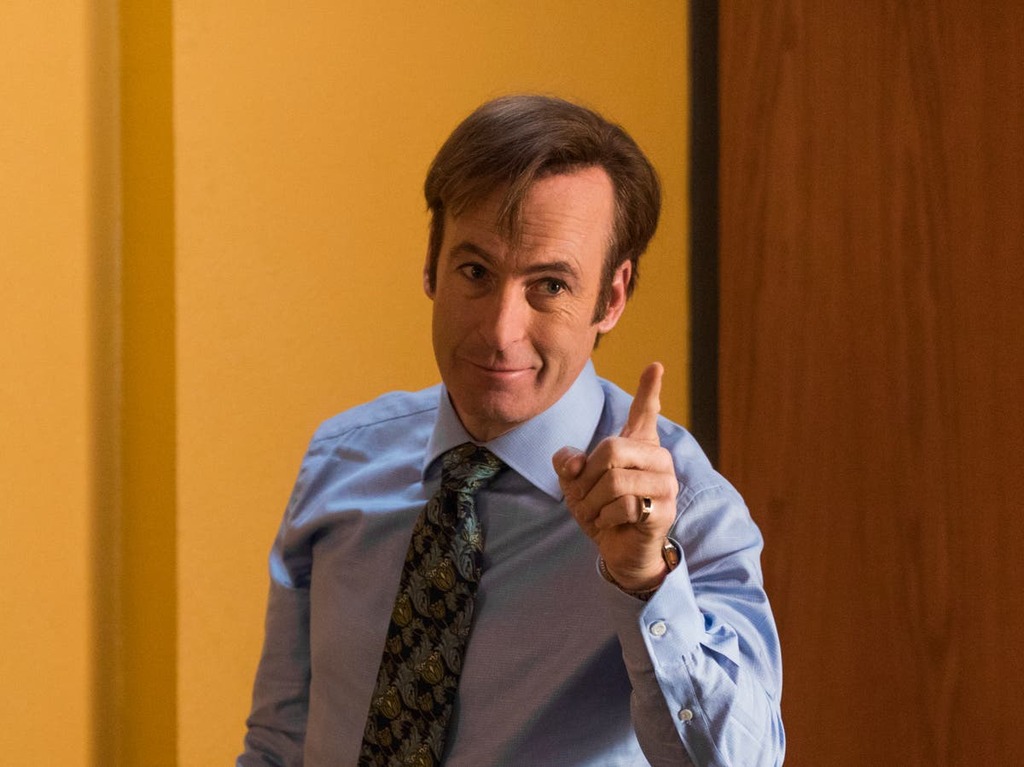 Bob Odenkirk has confirmed he has returned to work on Better Call Saul, less than two months after suffering a heart attack.

The actor and comedian took to Twitter and posted a picture of himself on set in the makeup chair transforming back into Jimmy McGill.

Alongside the photo, Odenkirk wrote: “Back to work on Better Call Saul! So happy to be here and living this specific life surrounded by such good people. BTW this is makeup pro Cheri Montesanto making me not ugly for shooting!”

The 58-year-old actor previously collapsed on the set of the show on 27 July and was rushed to hospital. It was later confirmed that he had suffered a heart attack.

Odenkirk said that he had a blockage that was fixed without surgery.

After the heart attack, a number of fans and colleagues expressed support for Odenkirk and wished him the best. Former Breaking Bad co-star, Aaron Paul tweeted: “I love you my friend.”

Odenkirk is currently filming the sixth and final season of Better Call Saul, which is a spinoff of Breaking Bad, a show he joined in the second season as the unscrupulous lawyer, Saul Goodman. It is expected to air sometime in 2022.