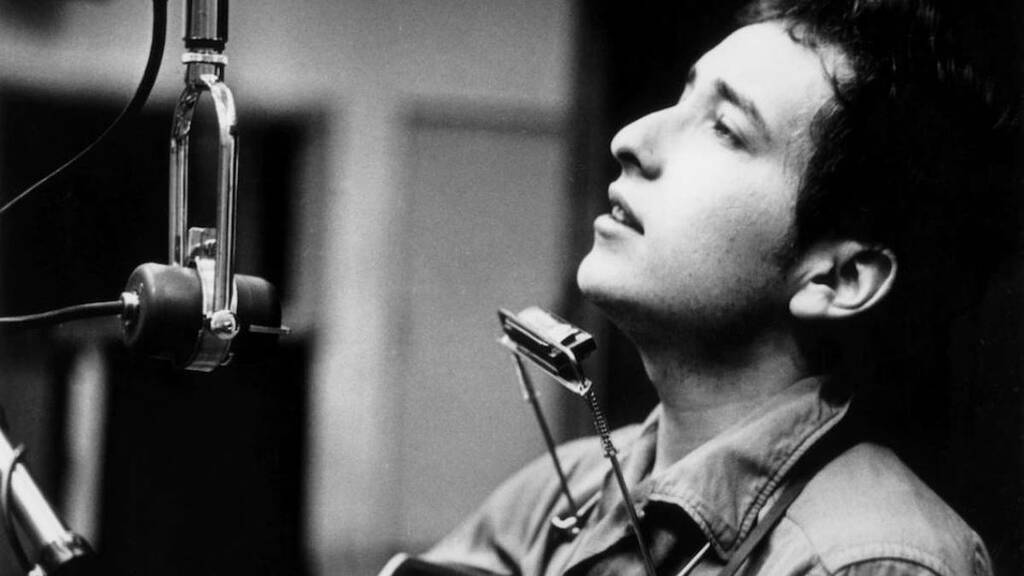 Bob Dylan has accused a woman who claims he assaulted her when she was just 12 years old of extortion.

The 80-year-old singer's legal team issued a withering response to the case filed against him last August, dismissing the lawsuit as a "brazen shakedown".

The lawsuit filed by a woman identifying herself as J.C, alleges Dylan assaulted her between April and May 1965 at the Chelsea Hotel in Manhattan when she was just 12.

It claims Dylan aimed to "lower her inhibitions with the object of sexually abusing her, which he did, coupled with the provision of drugs, alcohol and threats of physical violence, leaving her emotionally scarred and psychologically damaged to this day".

The woman, who is now 68 and lives in Connecticut, amended her lawsuit last week, claiming the alleged abuse lasted several months.

Dylan would have been 24 when the alleged abuse took place, with the accuser saying she was half his age.

By 24, the singer had dropped out of college, moved to New York and released five albums, including his debut "Bob Dylan", released in March 1962, and the platinum-selling "Bringing It All Back Home" which hit number one in the UK.

Responding to the allegations, Dylan's lawyers said: "This case – based on plaintiff's alleged interactions with Bob Dylan more than 56 years ago — is a brazen shakedown masquerading as a lawsuit.

"It was filed in bad faith for the improper purpose of extracting a huge payout on the threat of negative publicity. The allegation is false, malicious, reckless, and defamatory.

"Mr Dylan will not be extorted. Mr Dylan will vigorously defend himself against these lawyer-driven lies and seek redress against all those responsible, including by seeking monetary sanctions against persons responsible for manufacturing and bringing this abusive lawsuit."

The singer's legal team continued: "Mr Dylan may have seemed like an easy mark for the lawyers who filed and hoped to profit off of this fraudulent lawsuit.

"They likely assumed he would not be up for the fight and would instead pay extortion to avoid the burden, publicity, and expense of defending himself.

"'They could not have been more wrong. Mr Dylan seeks and will achieve justice, vindication and full accountability.'

Rounding on the accuser, Dylan's lawyers continued: "According to her own website, plaintiff is a psychic who specialises in 'channelling' the deceased loved ones of grieving families — for a fee."

Challenging her credibility, Dylan's lawyers allege that she claimed to have been abducted by aliens.

The singer also alleged that she claimed to speak to dogs, cats, and other animals – both alive and dead – as well as insects and plants.

However, Peter Gleason, one of the lawyers acting on behalf of the accuser, said neither she nor her legal team would be bullied.

"Some people refer to Bob Dylan as a prophet. People have labels. More than half of Americans believe in psychic phenomena.

"If you're going to attack somebody for their beliefs, you're encroaching upon very dangerous territory," Gleason told Rolling Stone.

"This is what this country is based on, freedom of beliefs. It shouldn't divert our attention from the allegations. This case is about the facts."

Bob Dylan's devoted fans rallied behind the singer when the case was first filed, combing through archives to show that he was on tour away from New York when the alleged assaults took place.

Ann Daniel, a lawyer for the University of Virginia, said he performed live in Berkeley, California on April 3, 1965, Vancouver on April 9, Portland on April 23, and Seattle on the following day.

The singer left for the UK and did not return to the US until June 2.

The accuser's lawyers allege that the singer could have returned to New York for a fortnight in April 1965.

However other Dylan fans claim that his son, Jesse, must have been conceived with his partner, Sarah Lownds when the alleged assaults took place.

Dylan, a father of six, was awarded a Nobel Prize in literature in 2016 and is worth an estimated $350 million.