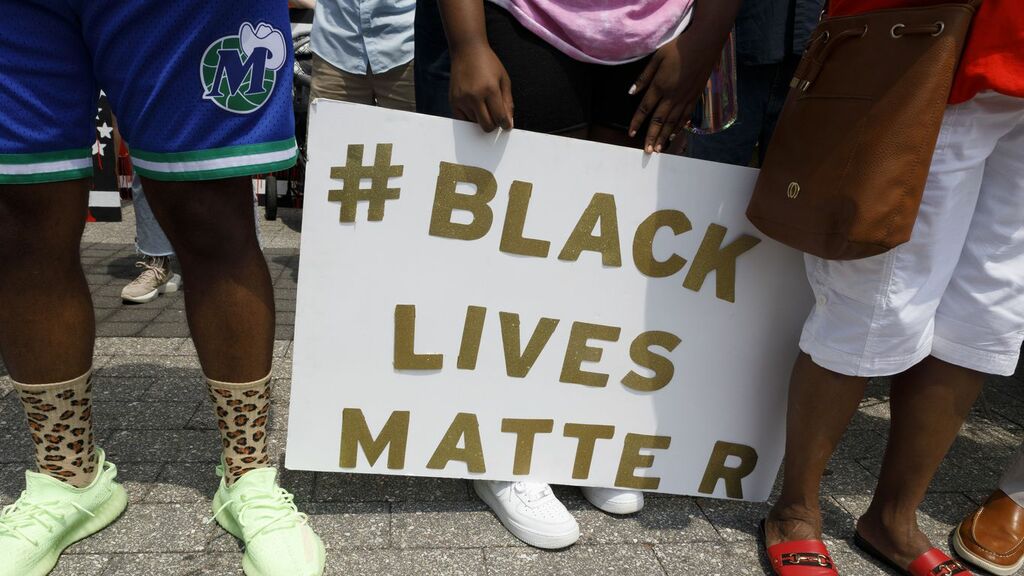 One of the world's biggest apparel companies said a board member, Veronica Wu, stepped down on Tuesday, days after emails obtained by Axios showed Wu dismissed racism in America and said Black Lives Matter activists were the "true racists."

What they're saying: VF Corp. — which owns iconic brands like The North Face, Timberland and Supreme — said Wu's decision to resign "was not the result of any disagreement with VF on any matter relating to VF’s operations, policies or practices."

Catch up quick: “I don’t believe in Black Lives Matter. If anything I think they are the true racists trying to stir up things to make this country going [sic] to socialism or even communism potentially,” Wu wrote in part in an email exchange obtained by Axios in June 2020.