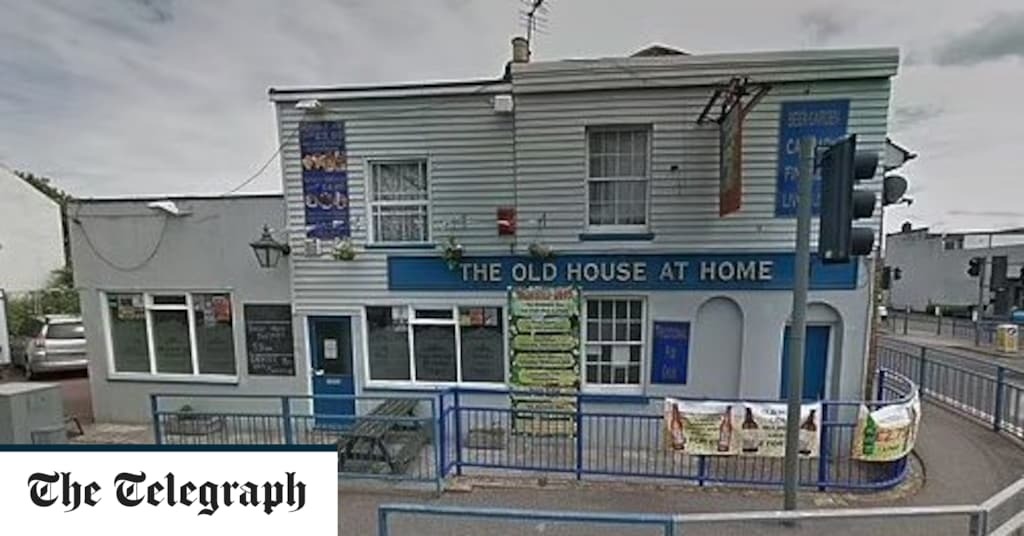 A junior council worker “testing” new software accidentally approved the demolition of two pubs and rejected a planning application by saying: “Your proposal is whack.”

As well as the questionable language, the decisions are legally binding, meaning the council now faces paying thousands of pounds to reverse the mistakes.

The spectacular blunder came about when staff at the Mid Kent planning support team, which handles online applications on behalf of two Kent councils, tried to fix a software glitch.

A junior member of the team was said to have been testing out solutions to a software problem on August 19 when five decisions, intended to be dummy templates, were formally published.

The Happy Pants Ranch animal sanctuary in Sittingbourne, Kent had an application rejected after it sought permission to convert agricultural land for use in animal rescue.

The official response from the council explained that the charity had been turned down because “your proposal is whack”, adding, in the line below, “no mate, proper whack”.

There was potential for more dramatic consequences elsewhere when proposals for the partial demolition of a pub in Sittingbourne was inadvertently granted. The formal response said, perplexingly: “Incy, wincy spider.”

The demolition of the Old House at Home pub in Sheerness, Kent to make way for flats was also given the green light, with a response that was more existential than might be expected for routine planning applications.

The decisions were quickly removed from the council’s website, but the authority has since received legal advice saying that the erroneous decisions are legally binding and it will now have to quash them through judicial review.

The review is expected to take three months and £8,000 of public funds to complete.

Amey James, founder of the Happy Pants Ranch, said the survival of the charity rested on the outcome of the application, as it fights to stay on its current site.

She said: “Obviously the comments are quite laughable, but if I had gone on there this morning before I saw the email from Swale council about the error I think I would have had a heart attack. I would have been properly panicking; the future of the ranch depends on this decision.”

She added: “I kept thinking this was going to go to the planning committee in September. But now because of this, it’s probably going to be delayed even further.

“At this rate, we are probably not going to know by Christmas. It’s just awful not knowing.”

Cllr Cameron Beart, who represents Queenborough and Halfway on Swale Borough Council, said he was “absolutely horrified” that the demolition of the Old House at Home pub was among the decisions inadvertently authorised.

“I make no comment about the application in general, but if it has been approved without any consideration and without any conditions attached, it is a serious issue,” he added.

Swale Borough Council said it had started an investigation into the debacle and confirmed that a junior officer at the Mid Kent service believed the comments would not be published.

A statement released on behalf of the council’s leadership team, Cllr Roger Truelove and Cllr Mike Baldock, said: “These errors will have to be rectified but this will cause totally unnecessary concern to applicants.

“This is not the first serious problem following the transfer of our planning administration to Mid Kent shared services. We will wait for the outcome of a proper investigation and then consider our appropriate response as a council.”

The council has said applicants affected have been notified.

It later emerged that an incorrect planning decision was also issued by Maidstone Borough Council, which has its online planning system managed by Mid Kent.

It related to a farm in Marden applying to convert an outbuilding into a holiday let, which was rejected with the comment: “Don't even bother re-applying lol”, then followed by a second remark: “Not even joking lmao.”