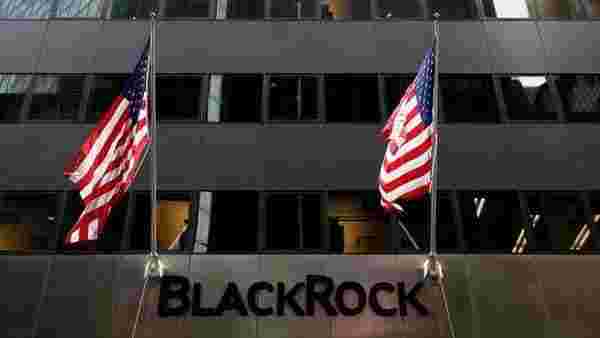 “We need more disclosure, we need more transparency at every corporate level, if we’re going to own those companies’ shares," Fink, 68, said in a CNBC interview Wednesday after his New York-based company announced third-quarter results. “We have been very assertive, how China should be moving forward, how they should be opening up their capital markets."

Fink said that while Europeans are shifting more money into Chinese assets, U.S. investors have held back so far. BlackRock has been scaling up its business in China, the world’s second-largest economy, after winning approval to operate a wholly owned mutual-fund business in the country.