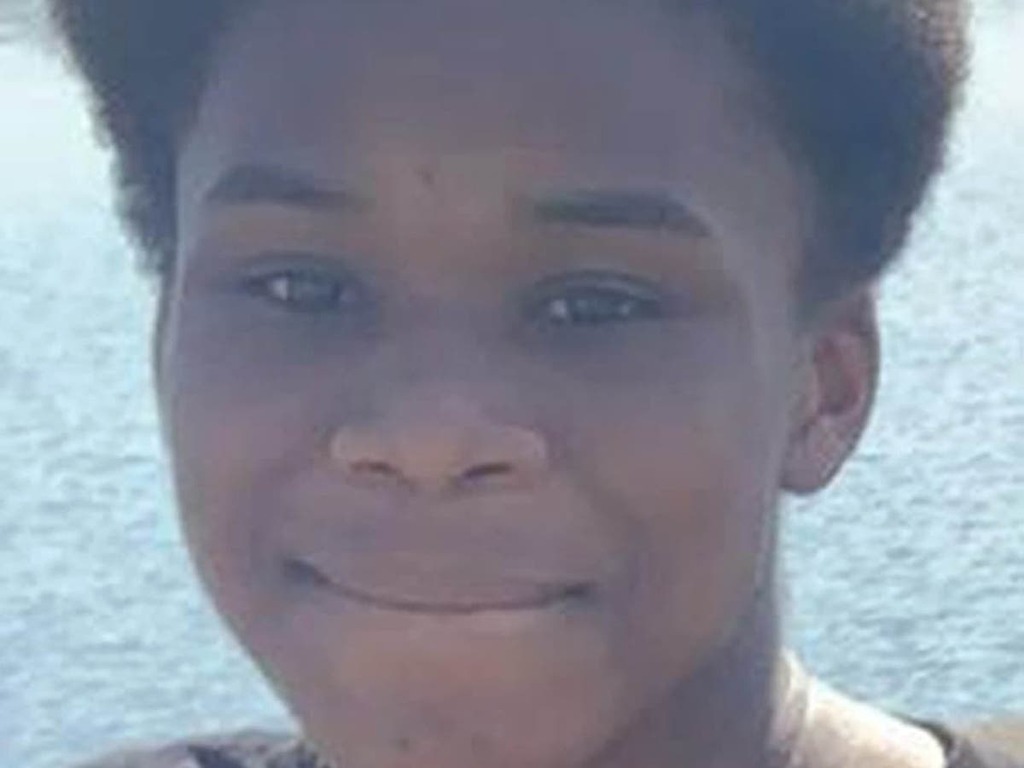 Dea-John Reid: Teenager who stabbed boy, 14, to death after he was ‘hunted by lynch mob’ is detained
Judge at Birmingham Crown Court rejects application to lift order protecting identity of boy, who is told he will serve…

The 15-year-old, who cannot be named because of his age, was ordered to serve half of his sentence in custody.

Dea John-Reid, 14, was targeted by a group of thugs hurling "disgusting racist abuse" and stabbed to death in a…

Rapper Kidd Creole, who was a founding member of Grandmaster Flash and The Furious Five, was sentenced Wednesday to 16…

Black teenager was hunted by a racist lynch mob, says mother as his killer is jailed

A black teenager was “hunted by a lynch mob reminiscent of Mississippi Burning”, his mother has said as a 15-year-old killer is jailed for the racially motivated attack.

Dea-John Reid was fatally stabbed in the chest on May 2021 in broad daylight as he was on his way to play football with his friends in Kingstanding, Birmingham, when a group chased him and started shouting “disgusting” and “terrible” racist abuse.

The attacker, who cannot be named for legal reasons, was on Friday sentenced to six-and-a-half years in prison after a jury acquitted him of murder but convicted him of manslaughter. Four other defendants were found not guilty.

Sentencing the attacker, Mr Justice Johnson said: “If an adult did what you did, then that would almost certainly be murder and they would be sentenced to life imprisonment.”

The boy was told he will serve half his sentence in custody and time spent on remand will be taken off his term, meaning he could be released within three years.

The court heard how Dea-John was targeted after his killer picked up a kitchen knife, placed it down his tracksuit trousers, and then chased him with a knife raised in the air.

The prosecution has previously said that the attackers were heard shouting: “Gonna get the black b------.”

Witnesses described the moment they saw a group of males “running for their lives” as they were chased by two white men who had their tops off and were carrying large knives and metal bars.

Onlookers watched in horror as the attacker, armed with a knife and wearing gloves and a balaclava, cornered Dea-John outside a McDonald’s and “made stabbing motions” to his chest before running away as Dea-John “shuddered and collapsed”. He was pronounced dead just after 8.15pm.

Jurors acquitted the killer of murder after it was heard that Dea-John had been out with his friends when one of the group was accused of trying to steal a bag by other teenagers.

Mr Justice Johnson told the youth by a video link to a secure unit: “Whatever was done by the other group it did not remotely justify or excuse what happened next.”

Joan Morris, Dea-John’s mother, said that she felt “completely” let down by the system following the racist attack on her son which saw him “hunted by a lynch mob reminiscent of a scene from Mississippi Burning”, the 1988 film starring Gene Hackman.

Ms Morris said that the verdict of manslaughter and the acquittal of four other defendants had added insult to injury.

She said: “This verdict of manslaughter, whilst the others are all found not guilty, just goes to prove to me that the life of Dea-John Reid – my son, a young black man – didn’t matter. This only highlights the ongoing question: ‘Do black lives really matter?’

“As far as I am concerned, many will say that this young man has been held accountable for killing my son. However, I do wonder, if the roles were reversed, what the verdict may well have been.

“I do believe that a system that I decided to trust has completely let me, my family, my community, including the friends of Dea-John, down.”

Speaking outside the court, Desmond Jaddoo, a community activist and family friend, said: “Whilst welcoming that someone has been held to account for causing Dea-John’s death... today we hear that the young man found culpable for his death will serve, physically, less than three years in prison.

“Clearly, the family are upset. This government has to change the law. Dea-John’s death must not be in vain.”

After the sentencing, Detective Superintendent Shaun Edwards said: “Dea-John was a 14-year-old boy – just a child with his whole life ahead of him. He had no convictions or cautions. He was an innocent boy.

“To have lost his life in such an appalling way, shattering all the hopes his family had to see him grow up, is absolutely tragic.”

Dea-John Reid: Teenager who stabbed boy, 14, to death after he was ‘hunted by lynch mob’ is detained
Judge at Birmingham Crown Court rejects application to lift order protecting identity of boy, who is told he will serve…

The 15-year-old, who cannot be named because of his age, was ordered to serve half of his sentence in custody.

Dea John-Reid, 14, was targeted by a group of thugs hurling "disgusting racist abuse" and stabbed to death in a…

Rapper Kidd Creole, who was a founding member of Grandmaster Flash and The Furious Five, was sentenced Wednesday to 16…