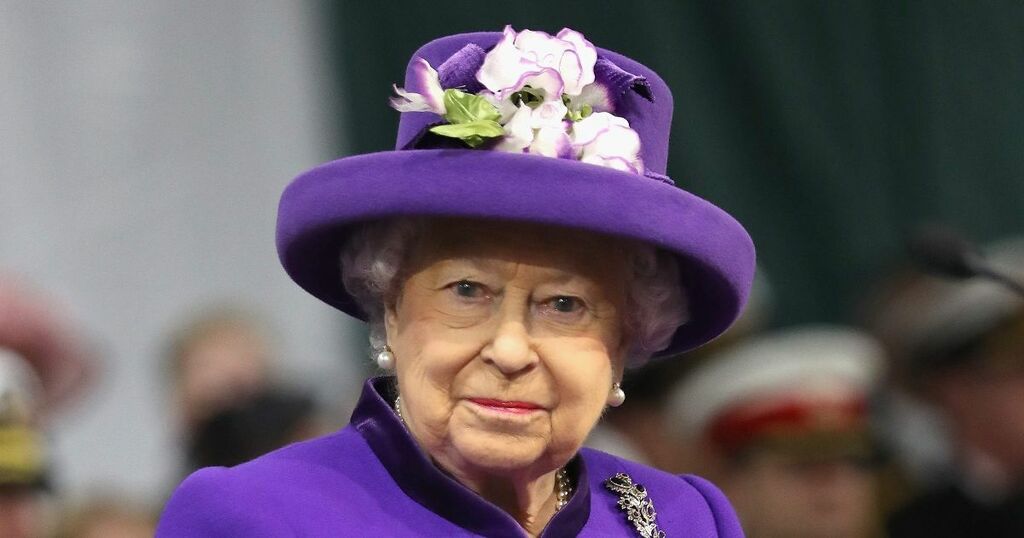 Every morning, at 9am, a bagpipe player stands outside the Queen's window and blows.

Before Her Majesty the Queen sits down to her favourite breakfast cereal – Special K – she's woken up by the Piper to the Sovereign. He plays every morning for 15 minutes.

The Queen likes it, and the role is one of the most sought after in the windbag world. Since 2015, the position has been held by PM Scott Methven of the Argyll and Sutherland Highlanders.

The post was established in 1843, when Queen Victoria reigned. She first heard bagpipe music in 1842 when she and Prince Albert first visited the Highlands.

She liked the music so much that she employed the royal piper – Angus MacKay was the first, and since then just 15 people have held the coveted post.

Pipers are personally interviewed by the Queen before she makes her appointment. Her decision is made on whether she feels their personalities will match, as the two interact regularly.

Queen Victoria was so close to William Ross, the second Piper to the Sovereign, that he served for 37 years and she long mourned his death.

The bagpipe playing is one of the constants in the monarch's life. The musician entrusted with the position is required to play whether she is at Windsor, Buckingham Palace, Balmoral, or Holyroodhouse.

In 1965, it was decided that the post would be given to a serving soldier – normally a Pipe Major. The position was then removed from the Civil List. The piper retains their Army status and pay, but also becomes a member of the Royal Household, on secondment.

The Queen’s Piper is also responsible for the co-ordination of twelve army pipers, who play around the table after state banquets, and to escort Her Majesty at certain events.

The Pipe Major also acts as an Honorary Page of the Presence at functions such as audiences, garden parties, investitures, state functions, and receptions.