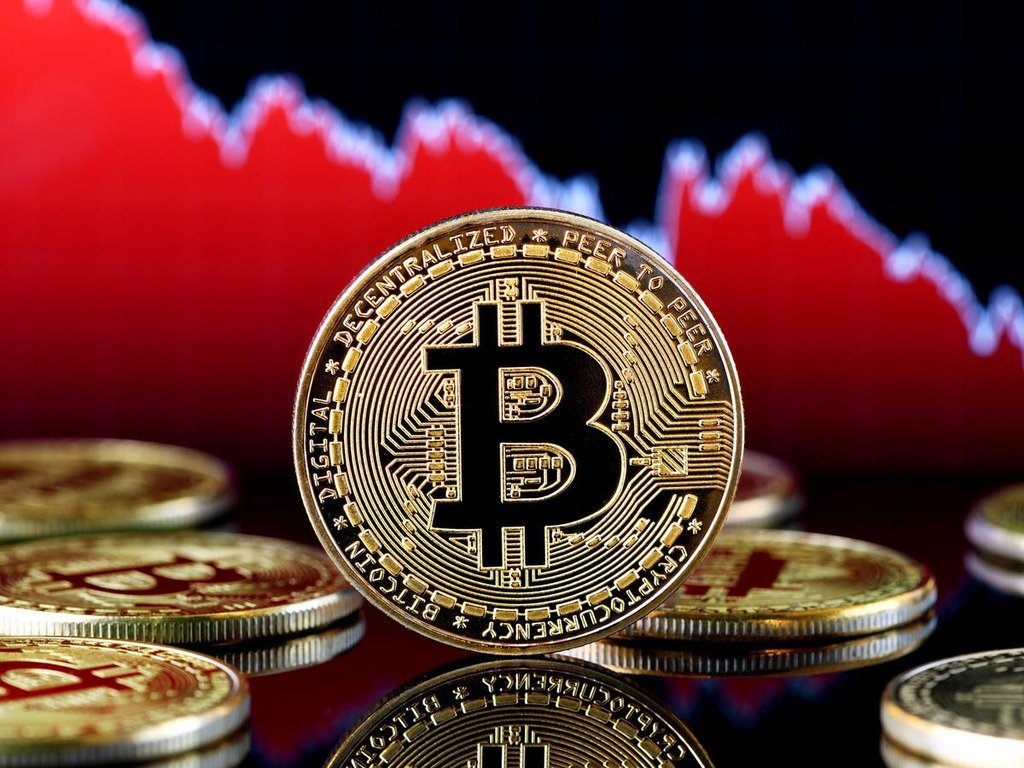 Bitcoin is currently experiencing its worst price slump in nearly four years, having lost nearly 40 per cent of its value in just two months.

The cryptocurrency fell in price for seven days in a row over the last week, CoinDesk noted, marking the longest losing streak since August 2018.

It comes just two months after bitcoin hit an all-time high above $68,000, with experts now warning that an even steeper sell-off could be triggered if BTC falls below $40,000. At the time of writing, bitcoin was trading at just above $41,000.

It is typical for all-time price highs to be followed by a significant price correction, as investors skim off profits from their holdings, however the extent and severity of the latest losses could finally signal an end to the 2020/21 bull run and end hopes of the cryptocurrency hitting six figures this year.

Crypto analyst Marcus Sotiriou, from the digital asset broker GlobalBlock, said $40,000 remains a “key level of support” for bitcoin, having proved its importance throughout 2021. The last time the price of bitcoin fell this low was in September 2021, when it bounced back strongly from the $40,000 level.

“Even though it has had a weak reaction so far, I expect upside in the short term, due to the interaction with such a significant level,” he told The Independent, adding that various factors are indicating a relief rally in the short term.

One of these factors is the Crypto Fear and Greed Index, which analyses online search trends, social media and exchange data to measure overall market sentiment. The popular index is currently registering “extreme fear”, the lowest level since the crypto market bottomed in July last year.

The market slump has been driven by the broader economic climate, which has seen global stock markets decline at the start of the year, as well as an expected hike in rates by the US Federal Reserve that could see investors move funds out of riskier assets.

A crackdown in bitcoin mining operations in Kazakhstan, which is second only to the US in terms of production, has also likely contributed to the cryptocurrency’s tumbling price.

A similar price collapse was seen last year when China announced a ban on BTC miners, before the price eventually recovered to new all-time highs.