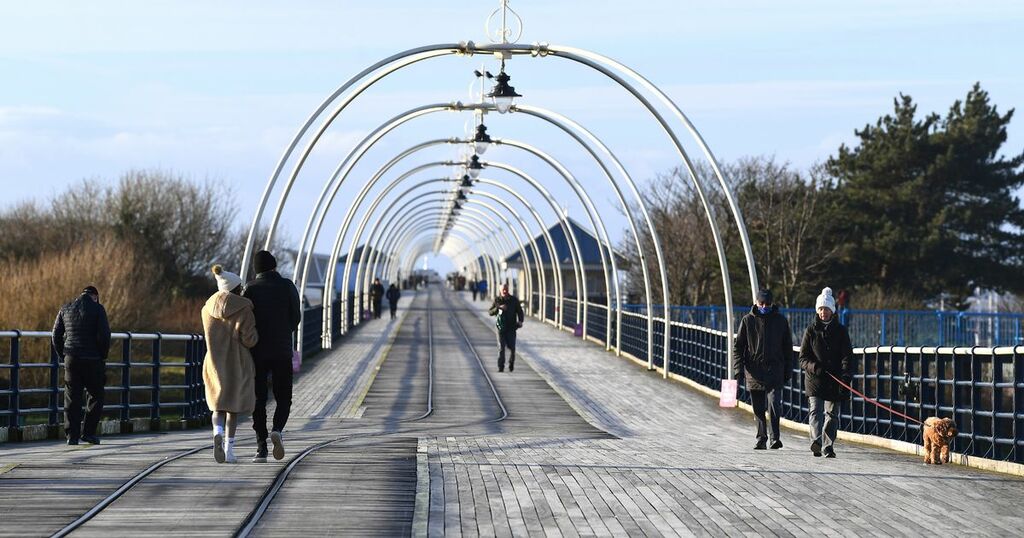 Plans to replace entire Southport Pier decking as landmark is 'rotting from within'
Sefton Council are being asked to fund the project that will likely cost over £200,000

Binmen have abuse hurled at them over continued delays

Binmen in one part of Merseyside have suffered from abuse.

Sefton Council confirmed staff working for the refuse collection teams and at reception have both been the target of abuse following delays that have affected bin collections across the borough. The council confirmed at the end of April that due to "on the ground staff" being off ill with coronavirus there would be delays.

It has now been confirmed that further delays are due to a combination of "successive bank holidays and significant staff absences in addition to operational issues". The delays have had Sefton residents fuming with one Formby mum telling the ECHO : "It's ridiculous! There's more green waste than ever at this time of year and bins are overflowing.

"We're having to put green waste in the general bin now because it's not been collected for weeks, which totally defeats the object of a green bin. Not to mention we've had to leave the green bin out in case they do eventually turn up and it's a nightmare trying to reverse into my drive with it there."

One man who also lives in Formby said: "I understand that Sefton Council has been under pressure to collect the bins for the last few weeks. I read that it was down to covid and staff shortages.

"However, we still pay tax, and a basic need isn't being met and something needs to be done soon. There are bins lining my street and mine is so heavy now I can't even get it off my drive."

Michelle said: “We understand the frustration felt by many residents over the delays that have resulted from a combination of successive Bank Holidays and significant staff absences in addition to operational issues. We are working hard to catch up on missed collections as soon as we can.

“We want to thank our teams for the considerable effort that is going into achieving this but to say that incidents of abuse they have received as they go about their work is entirely unacceptable and will not be tolerated. These are the same teams who people praised and came out to clap for their work throughout the COVID pandemic, and we would ask people to now treat them with that same respect.

“We would like to reiterate our apologies to those who have been affected by these delays and thank the overwhelming majority of residents who have shown patience and understanding. I can reassure them we are doing everything we can, including deploying extra resources, to clear backlogs and get collections back to normal as soon as we can.”

Plans to replace entire Southport Pier decking as landmark is 'rotting from within'
Sefton Council are being asked to fund the project that will likely cost over £200,000