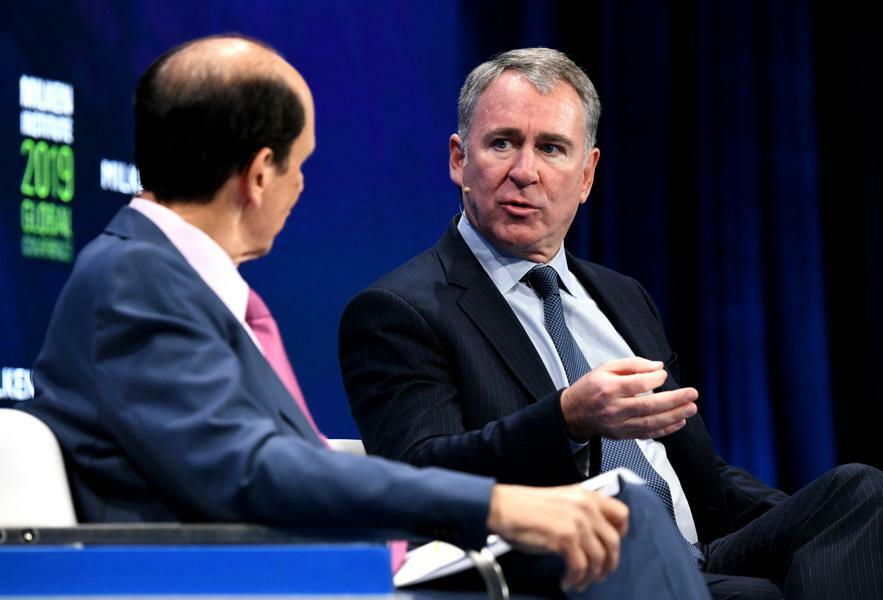 Citadel Securities, the market maker founded by billionaire hedge fund investor Ken Griffin, announced its first round of private funding ever on Tuesday, taking in nearly $1.2 billion in venture capital at a massive $22 billion valuation after the pandemic ushered in an explosion of retail investing for the Wall Street firms facilitating trades.

In a Tuesday release, Chicago-based Citadel Securities said Silicon Valley VC Sequoia led the round and took a minority stake in the firm alongside crypto-focused investment firm Paradigm.

Sequoia Partner Alfred Lin will join Citadel Securities’ board of directors, according to the announcement.

In a statement, Citadel Securities CEO Peng Zhao said the investment puts the firm “in an even stronger position” to help scale the business and broaden into new markets.

The market maker, which helps facilitate high-volume trades by quoting prices and offering to buy and sell securities, said its institutional business serves more than 1,600 clients, including sovereign wealth funds and central banks.

One of the world’s largest market makers, Citadel Securities processes some 40% of retail trading volume and has been at the center of the trading mania that pushed a number of heavily shorted stocks to meteoric highs last year. The firm was repeatedly forced to defend itself against unfounded accusations that it colluded with online brokerage Robinhood, one of Citadel Securities’ largest clients, to limit trading in top meme stock GameStop last January. A federal judge in November dismissed a proposed class action lawsuit brought forth by retail traders alleging collusion. However, Citadel Securities has faced regulator ire in the past, paying a $22.6 million fine to settle charges from the Securities and Exchange Commission alleging its algorithms did not provide investors with the best prices for trades.

$21.3 billion. That’s how much 53-year-old Griffin, who first started trading from his Harvard College dorm in 1987 and founded his hedge fund Citadel three years later, was worth before the Tuesday funding, according to Forbes estimates.

Coupled with a slew of record stock-market highs, the explosion of online trading has helped shares of fellow market maker Virtu Financial, which was founded by billionaire Vincent Viola, skyrocket nearly 70% during the pandemic, compared to gains of about 35% for the S&P 500.