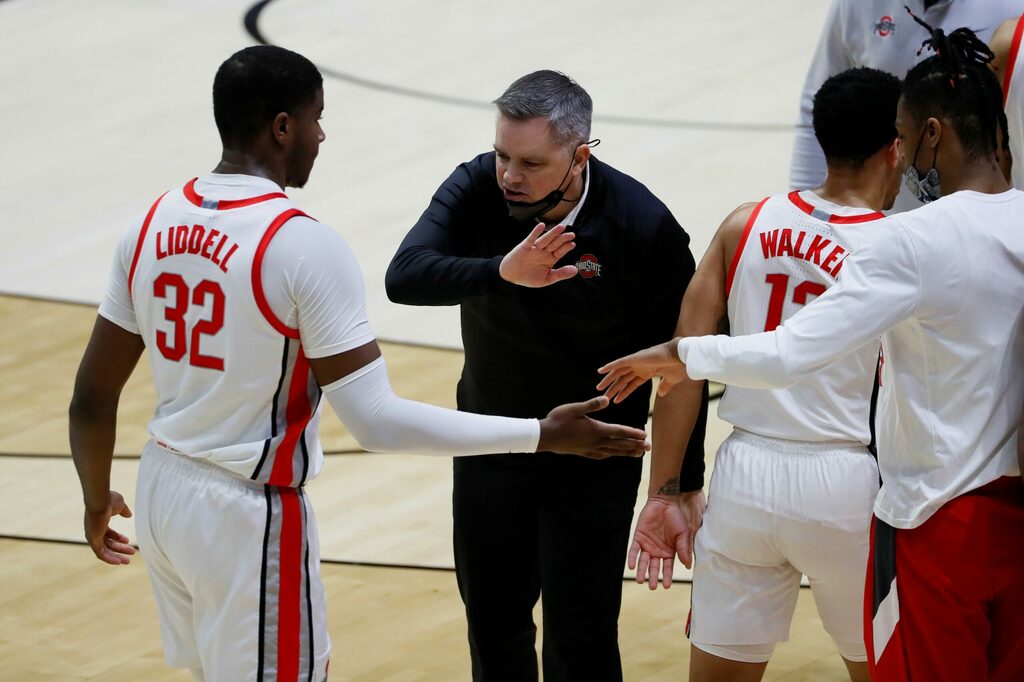 We might be deep in the throws of Ohio State football season, but it’ll be basketball season on the banks of the Olentangy before you know it.

The hoops season in Columbus always seems to sneak up on folks because the Buckeyes are usually in the middle of some pretty special things on the gridiron when the media circus for basketball rolls around, and it’s no different this year.

In fact, Big Ten basketball media days is set to take place Thursday and Friday of this week and we’ll of course have some of the coverage for you. Before that though, there was an informal media poll done to predict the order of finish in the league, Preseason All-Big Ten players, Freshman of the Year, and Preseason Player of the Year. It’s spearheaded by Brendan Quinn of The Athletic and Adam Jardy of the Columbus Dispatch (subscription may be required), and the results are in.

OSU is heavily in the mix as you might have guessed. Here’s what all the media members polled say about the upcoming 2021-2022 Big Ten basketball season.

NEXT … Predicted Order of Finish