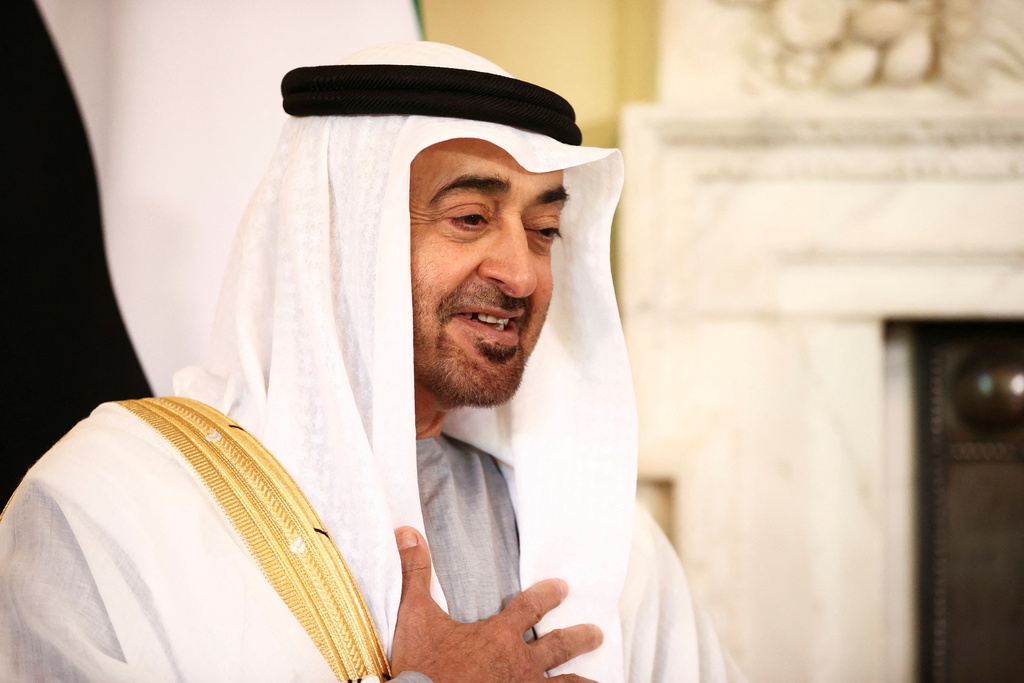 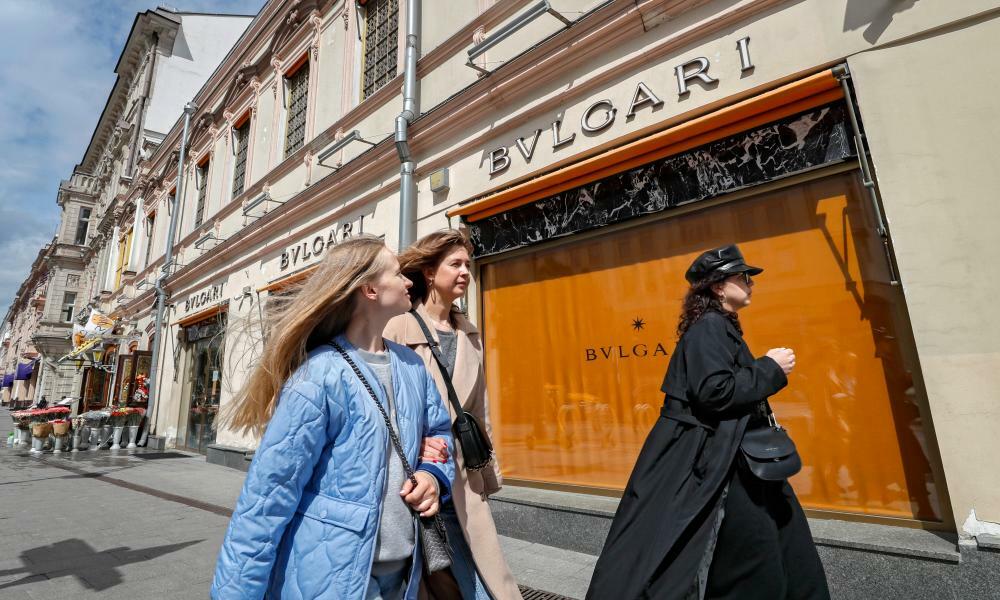 The Guardian - UK
Read news from The Economist, FT, Bloomberg and more, with one subscription
Learn More
VIDEO: War In Ukraine: To Russia With Love As Ukrainians Paint Embroidery Day Messages On Missiles
This is the moment thoughtful Ukrainian soldiers paint flowers and warm messages on their missiles for World Embroidery Day before…

"The psychiatric treatment facility, I was in there with seven other prisoners in a cell," Reed said.

"I congratulate my long-time friend Sheikh Mohamed bin Zayed Al Nahyan on his election as president of the United Arab Emirates," Biden said in a statement, adding that he looked forward to working with the leader "to further strengthen the bonds between our countries and peoples."

US Vice President Kamala Harris will travel to the UAE on Monday to lead a presidential delegation "and offer condolences on behalf of the Biden-Harris administration and the American people" on the death of the previous president, Sheikh Khalifa, her office said in a statement Saturday.

In Abu Dhabi, Harris will meet with Sheikh Mohamed and "underscore the strength of the partnership between our countries and our desire to further deepen our ties in the coming months and years," the statement said.

The 61-year-old Sheikh Mohamed, a trained soldier, has long been a quiet power behind the throne of Abu Dhabi, analysts say.

He took a leading role after Sheikh Khalifa, his half-brother, retreated from public view in 2014, when he had surgery after a stroke.

Following Sheikh Khalifa's death Friday, Sheikh Mohamed was unanimously elected by the Federal Supreme Council, comprising rulers of the UAE's seven emirates.He has also been named as ruler of Abu Dhabi, which controls most of the country's oil wealth.