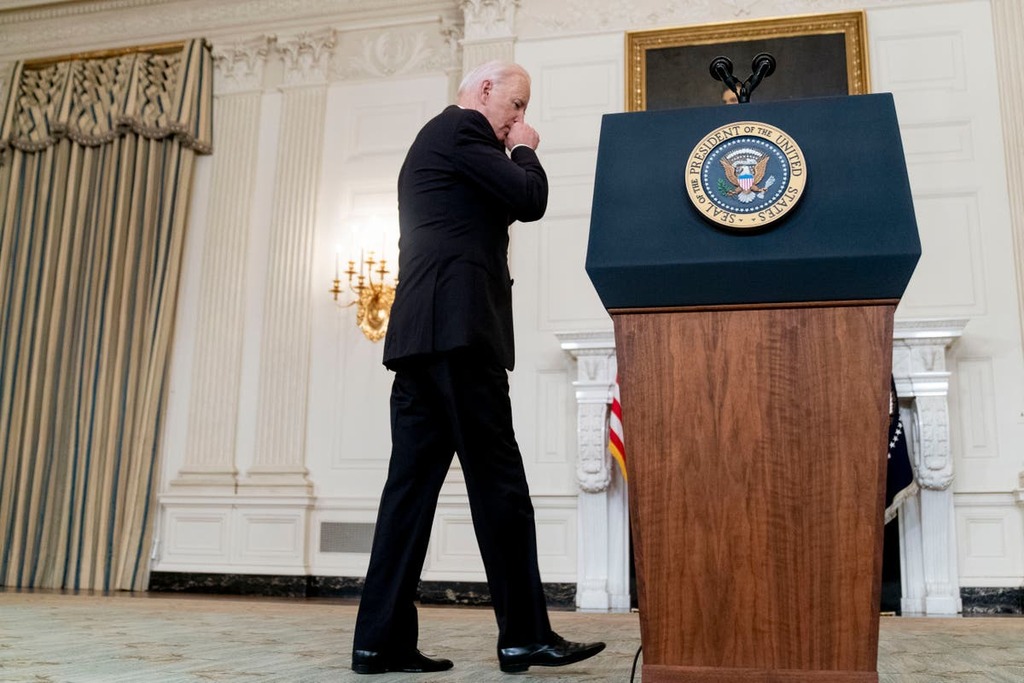 President Joe Biden spoke with China s Xi Jinping on Thursday amid growing frustration on the American side that high-level engagement between the two leaders' top advisers has been largely unfruitful in the early going of the Biden presidency.

Biden initiated the call with Xi, the second between the two leaders since Biden took office. It comes at a moment when there is no shortage of thorny issues between the two nations, including cybersecurity breaches originating from China, Beijing s handling of the coronavirus pandemic and what the White House has labeled as “coercive and unfair” trade practices by the Chinese.

But Biden's aim with his call was less focused on any of those hot-button issues and instead centered on discussing the way ahead for the U.S.-China relationship after it got off to a decidedly rocky start in his tenure.

The White House is hopeful the two sides can work together on issues of mutual concern —including climate change and preventing a nuclear crisis on the Korean Peninsula — despite growing differences.

Beijing, however, has pushed back against U.S. pressure and increasingly has suggested it could remain broadly uncooperative until Biden dials down criticism on what it deems Chinese internal matters.