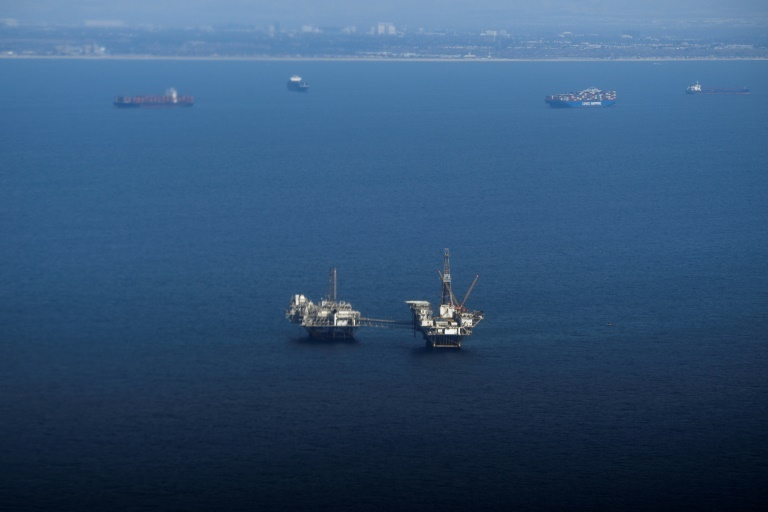 Green groups hailed the move, energy firms accused the administration of discussing the need for more supply only to restrict…

A small win for the environment.

Benzinga
One subscription that gives you access to news from hundreds of sites
Biden's battling one energy price nightmare. Here comes another.

The Conversation
From analysis to good news, read the world’s best news in one place
Xenophobia does not tell the full story of migration in South Africa

The dominant story of migration in South Africa is that of xenophobia. The subject is regularly in the news with…

The Conversation
‘You can’t even talk English, so don’t talk!’ How linguistic racism impacts immigrants in the UK

The Biden administration has canceled plans to auction drilling rights in two regions in the Gulf of Mexico and one off the coast of Alaska, writes Wall Street Journal.

A five-year schedule for offshore lease sales expires at the end of next month, and the Interior Department has yet to propose a new one.

“The lack of new lease sales will lower future supplies, which will keep energy prices high and drive inflation for years to come,” Marty Durbin, president of the energy arm of the U.S. Chamber of Commerce, said in a statement. “While some in the Administration have called for more domestic production, this action sends exactly the wrong signal to producers and markets.”

Interior cited continuing legal challenges in scrapping plans for lease sales in two regions in the Gulf of Mexico.

The decision also affects roughly 1 million acres on the south coast of Alaska that officials had been evaluating for leasing. That plan was canceled “due to lack of industry interest,” an Interior Department spokeswoman said.

For onshore drilling, the Biden administration announced lease sales for some parcels of federal land last month. However, it sharply reduced the acreage available for leases and announced it would charge higher royalties on the oil and gas produced.

Photo by Charlie Hang via Unsplash

Joe BidenAdministrationAlaskaGulf of MexicoInterior Department
Sign up to read this article

Green groups hailed the move, energy firms accused the administration of discussing the need for more supply only to restrict…

A small win for the environment.

Benzinga
One subscription that gives you access to news from hundreds of sites
Biden's battling one energy price nightmare. Here comes another.