Bexleyheath fire: Family in tears at scene where 4 died in blaze - including toddler 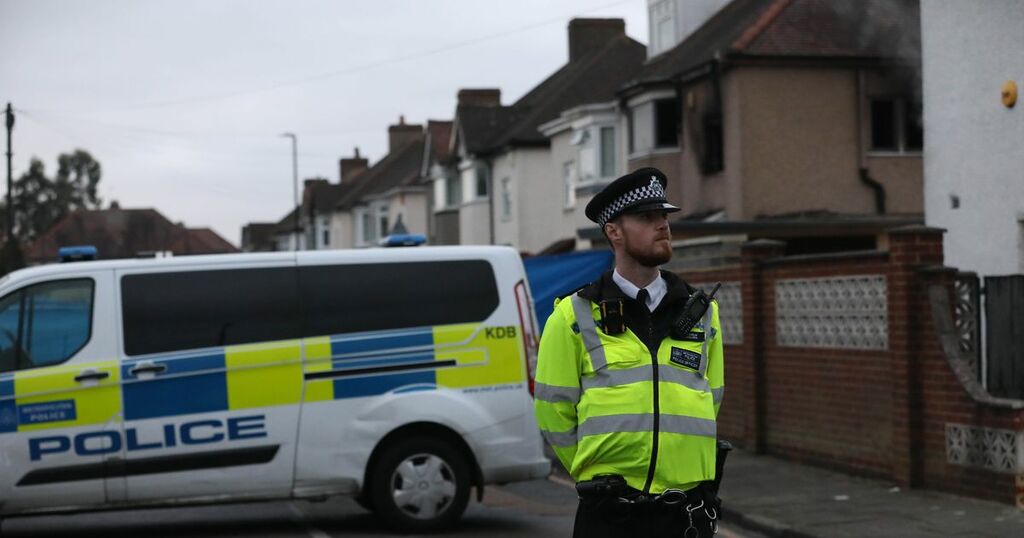 A child aged six or seven and a toddler were among four people killed in a horrific fire in South London last night, heartbroken neighbours said this morning.

Today devastated family members of the blaze in Bexleyheath were seen at the scene of the tragedy in tears.

Two women and two children, who are believed to have moved into the semi-detached home very recently, died as a result of the fire.

This morning a group of three women and two young men were seen "visibly distressed and being comforted by the police", MyLondon reports.

They were seen shortly after 8am on Hamilton Road, Bexleyheath this morning.

A neighbour living adjacent to the house said the children killed in the fire were very young, including a toddler and a baby still using a buggy.

Builder Scott, 44, said: "[I] saw the mum getting taken out of the top floor, the ladies were in their forties.

"I'm in total shock, bizarre, the whole house went up so quick.

"I pulled in the drive, walked out, and the whole house was on fire. The fire was put out in five minutes.

"I saw them yesterday morning going down the shops, I saw people standing outside and the whole house just ignited.

"It was bizarre to see it, dare I say it's like a film really. I could feel the heat. The dad who made it out was overwhelmed."

Fire crew rushed to the scene at 8.30pm last night, with six fire engines and around 40 firefighters in attendance.

They all died at the scene.

One man left the building before the London Fire Brigade arrived and has been taken to hospital by London Ambulance Service.

London Fire Commissioner Andy Roe said: “This is a truly terrible incident which is both sad and shocking.

"Our thoughts are with the family, friends and local community at this difficult time.”

Fire crews from Bexley, Erith, Plumstead, Lee Green and Sidcup were all called out.