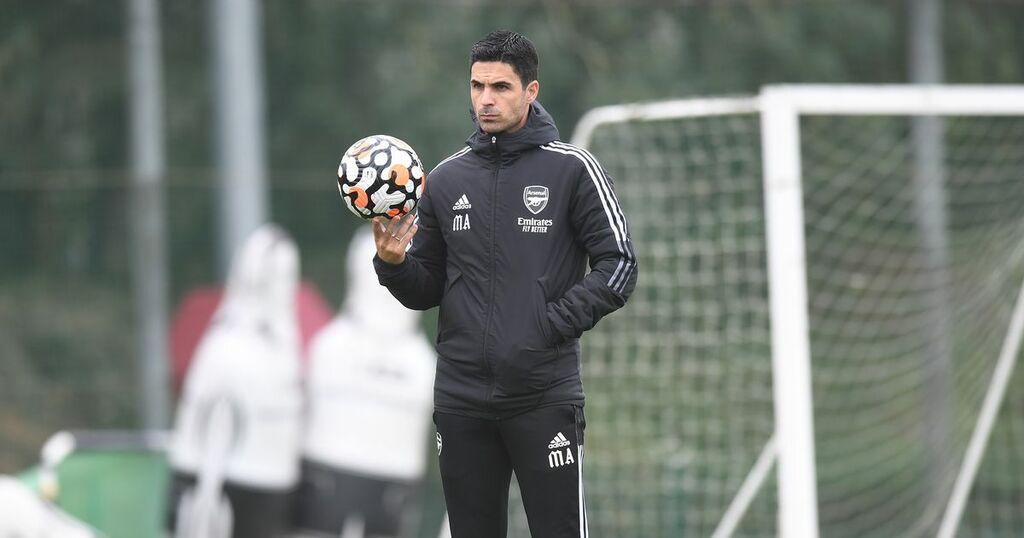 Mikel Arteta has been awarded the Premier League Manager of the Month award for his work in September.

The Gunners headed into the month bottom of the Premier League table following three convincing defeats to Brentford, Chelsea and Manchester City.

To make matters worse, the Spaniard's side failed to score a goal in August, and it looked as though they'd lost all sense of creativity in attack.

However, they returned from that month's international break a different side, and Arteta's Emirates project finally looks as though it's starting to take shape.

After hard fought 1-0 wins over Norwich and Burnley, the Gunners put in a fine display in the North London Derby last month.

Goals from young stars Emile Smith Rowe and Bukayo Saka, as well as a fine finish from Pierre-Emerick Aubameyang condemned their closest rivals to a 3-1 defeat at the Emirates.

The Gunners played with great energy on the occasion and thrived off of what was an immense atmosphere inside the ground.

Victory meant that Arteta ended September with a 100% record which has seen him deservedly earn his first ever Premier League Manager of the Month award.

Arsenal fans are pretty proud of how their boss has responded to the early bad start, too.

Take a look at what's been said on Twitter.

"I think [this award] represents the way everyone has been together, has been working and has been positive in difficult moments and continued to do their work with the right mentality, the right ambition and with the right work and direction," Arteta told Arsenal.com.

Although the Gunners couldn't replicate the same intensity in their 0-0 draw with Brighton earlier this month, 10 points from 12 is a fairly decent block of results, and will give them a platform to build off once players return from the international break.